New SCHS P.E. teacher Darrin Garcia has kids who excel in sports like him 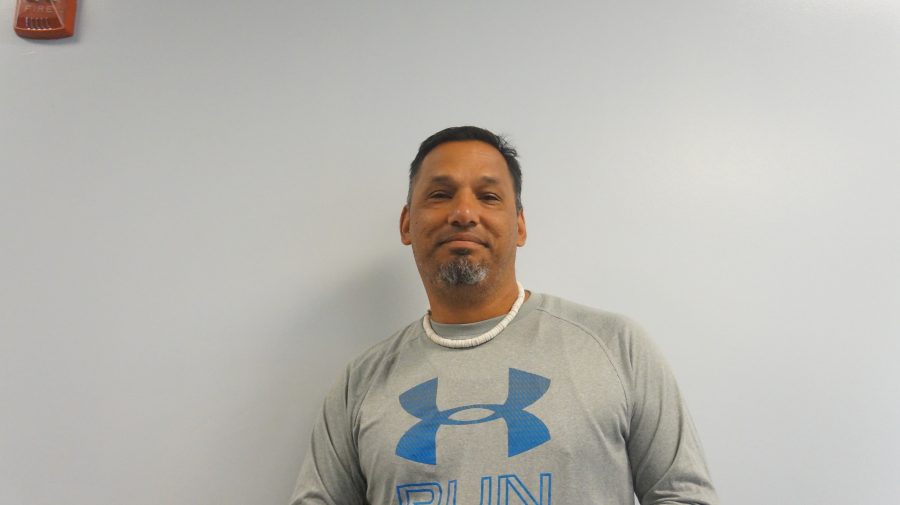 A Lee High School graduate, Garcia was born and raised in San Jose and has taught at various schools, including Lynbrook High School and Saratoga High School.

Ever since he was young, Garcia had been interested in sports and was a student athlete for the majority of his life. In fact, he received a track scholarship to Lindenwood University in Missouri. Garcia eventually completed his education on another scholarship as a conference champion at California Polytechnic State University, San Luis Obispo.

Garcia moved on to finish his track and field career and says he made “the difficult decision to stop competing.” After moving back to the Bay Area, he began coaching track and has continued to do so ever since.

Garcia is a father of two and spends his time between sports, summer road trips and as a coach of his children’s sports teams.

This summer, under his leadership, both of Garcia’s kids qualified to compete in the Amateur Athletic Union 2016 National Track and Field Championships. His daughter competed in the 13-year-old high jump, and his 11-year-old son finished as the best California finisher.

“My daughter is in eighth grade, my son is in sixth, and I’m fortunate to watch them grow up,” Garcia said. “They’re great–great kids, great students, good athletes, and really nice people.”

Aside from sports, Garcia enjoys watching movies–“Pulp Fiction” being his all-time favorite– but he would gladly watch any movie by Kevin Smith. Garcia also enjoys reading, including books such as Paulo Coelho’s “The Alchemist.”

Excited to be with the students and staff of SCHS, Garcia says he “looks forward to his future as a Bruin.”