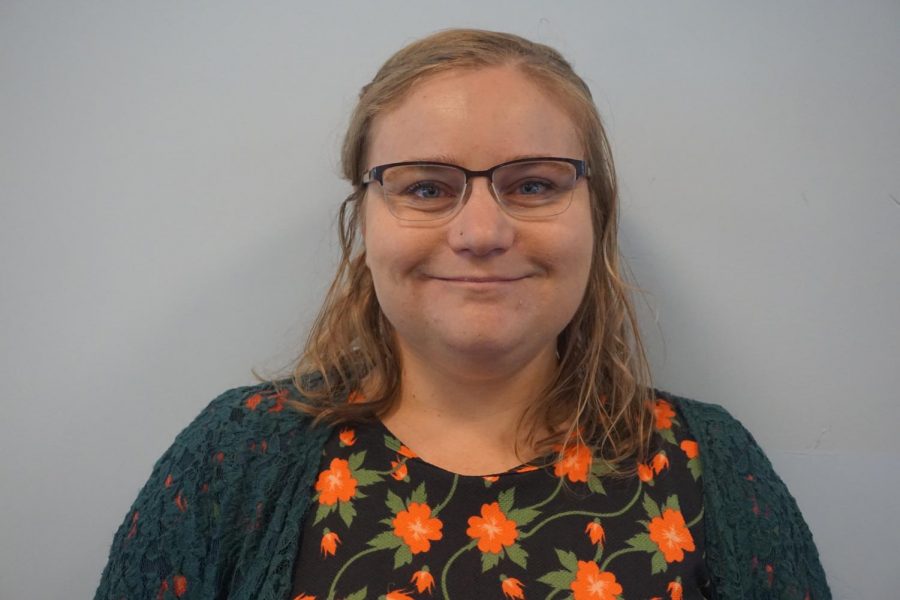 New American Sign Language teacher Talia Orsetti-Ng has big plans for the growth of the ASL program at SCHS.

Orsetti has formed an ASL club at SCHS in order to increase awareness. She is working with students to not only bring more members to the club but also to spread ASL to local elementary schools.

“It should be about the students in it,” Orsetti said. “I want to bring ASL to not only this campus but hopefully to the elementary school campuses. I also want to do some charity work with deaf-related organizations.”

Orsetti’s first contact with ASL was when she was six and her babysitter taught her how to sign. By the time she was in high school, Orsetti had learned about 400 signs, which included all the signs typically taught in ASL 1.

“I’ve always loved ASL,” Orsetti said. “When I first took the class [in high school], I initially did it because I had a background in it, but I ended up loving it.”

According to Orsetti, her first and only other job teaching ASL was at Arroyo High School. Initially, she applied to be an English teacher, but the principal saw she had taken ASL classes in high school and college, so she was offered a position to teach the language.

At AHS, Orsetti developed the entire ASL program, starting with three classes of ASL 1, and ending with ten different ASL classes over the course of three years.

“At first, I felt I wasn’t prepared, but I ended up doing it because of my love for the culture and the language,” Orsetti said.

Orsetti prepared to take the teaching job by refreshing her knowledge of ASL at Ohlone College. She took deaf culture classes, ASL communication classes, participated in several labs led by strong signers, and attended conferences for world language teachers at University of California, Berkeley. While learning the language, Orsetti developed a passion for ASL culture.

“Deaf culture is support. It’s love. It’s a people with an unparalleled strength finding their identity in an environment that is not natural to them,” Orsetti said

Orsetti also has a passion for music. She participates in a choir at a community church with her husband, where they get the opportunity to perform during the holidays.

Orsetti relates her interests in music to her teaching and her ASL classes. At AHS, her ASL club would sing carols in various school classrooms to raise money for an organization called DeafHope. The organization helps deaf people who have been domestically abused.

“It became tradition, where we would go to each classroom and we would sign a carol or two and then explain what DeafHope was,” Orsetti said.

According to Orsetti, she is very hopeful about the future of the ASL program here and excited about working at SCHS.

“There are a lot of opportunities for the ASL program itself,” Orsetti said. “Because it’s in its infancy, there’s so much that we can do here that is exciting.”