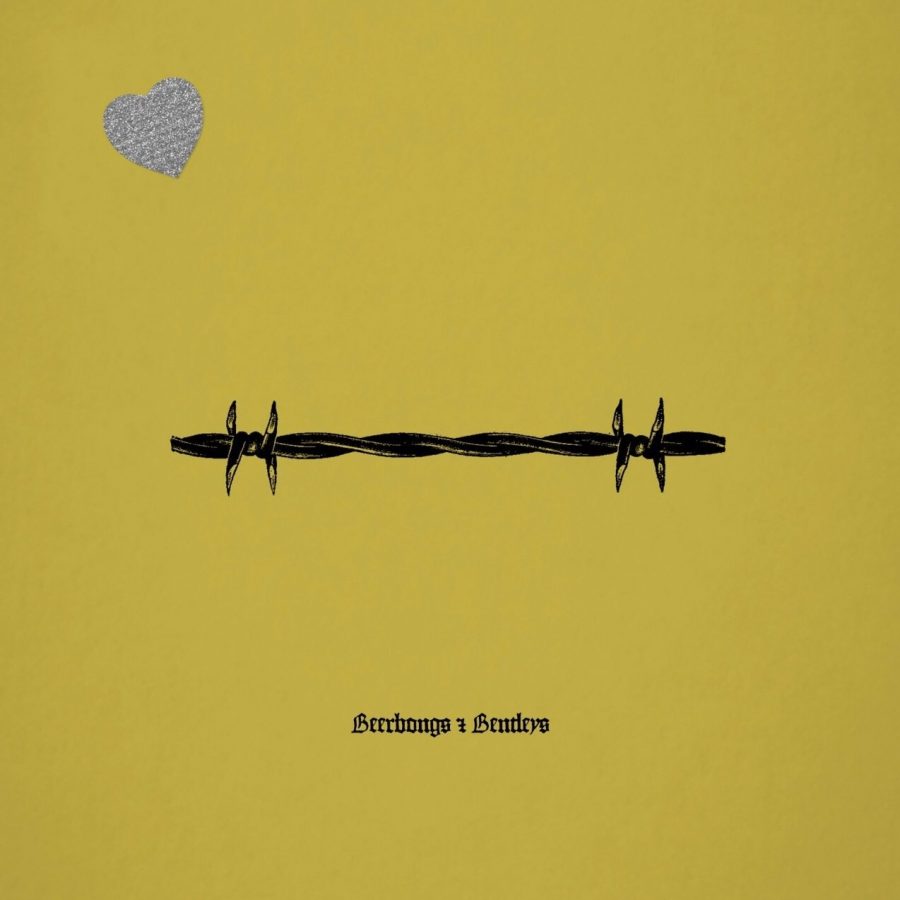 “Beerbongs and Bentleys” by Post Malone was released on Friday, April 27th after being delayed for five months from its original release date. Much to his fans’ excitement, the rapper finally released his new album after a year since its announcement.

Featuring artists like 21 Savage, Ty Dolla $ign, Nicki Minaj, and G-Eazy, the album seems to have a lot of potential to be the next set of club bangers. However, all the songs have great beats, but not so relatable lyrics.

Songs like “Sugar Wraith,” “Candy Paint” and “92 Explorer” only cover the topic of cool cars that Malone has. The rapper is just flexing on his listeners with lyrics like “And my ‘92 got doors like my Lambo,” or “Half price my whip, same price my watch.” While the lyrics are quite conceited, they could reflect on his potential lifestyle of a car-lover.

Previously released, “Rockstar,” which has been on Billboard charts for 31 weeks, is also included in the album along with the other songs that talk about his rap life such as “Paranoid,” “Taking Shots” and “Blame It On Me.”

Although the rapper does talk about his rise to fame a lot on the album, he also mentions his struggles with women. Songs like “Spoil My Night,” “Rich and Sad” and “Better Now” reflect on his feelings and how he just wants to find someone who loves him not because of his fame. In other relationship tracks such as “Otherside” and “Over Now.” Malone talks about his deep feelings for his former girlfriend, who betrayed him while he was head-over-heels in love.

Post Malone, with all of his rap fame, made a connection to a Disney show in “Beerbongs and Bentleys.” He references Disney’s “The Suite Life of Zack and Cody” of 2005 in his song “Zach and Codeine.” Not only the name is the reference, but some of the lyrics seem to connect to the show too. Phrases like “Man my life so sweet, I feel like Cody” or “We turned the hotel lobby to a party” make a great mix of a throwback show and rap of 2018.

The tracks of “Beerbongs and Bentleys” are all over the place, mainly reflecting on Post Malone’s life, relationships, and hobbies. This album could potentially beat the records of his debut album, “Stoney,” which was released in December 2016, and become a new hit in the rap culture.