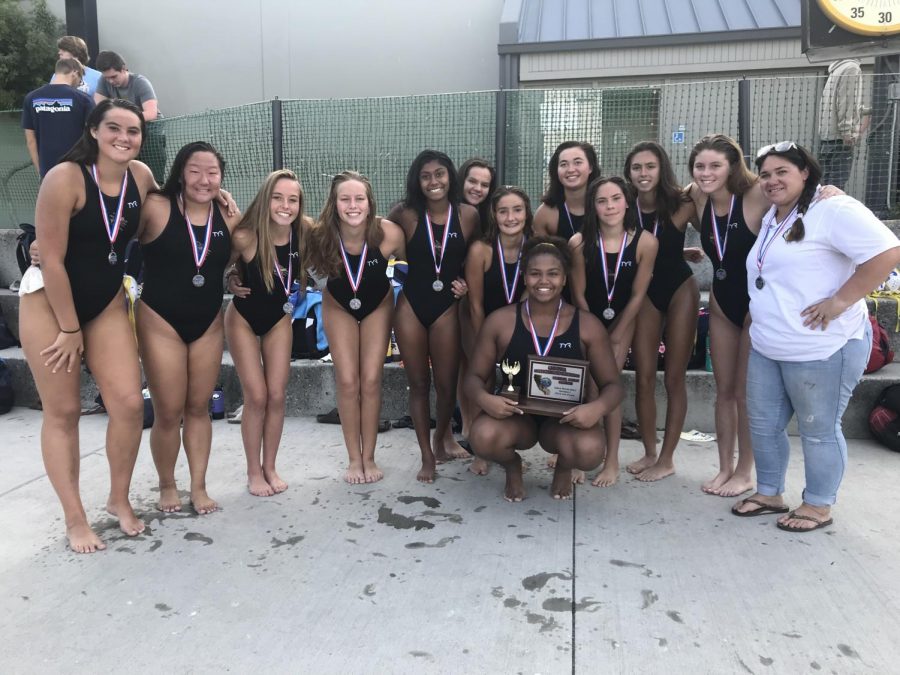 The SCHS girls varsity water polo team ended a historic season on Saturday, Nov. 16, placing second in the Central Coast Section. This was the first time that a team from the El Camino Division made it to the water polo CCS Championship game.

“We’ve never even gone to CCS in the first place, so I feel like placing second was really exciting for us,” senior co-captain Kathryn Peak said.

“The majority of the starting lineup had all returned, so they had one year under their belt, and I think this year, just, they melded together,” Bumbaca said of the team this season. “They could read each other offensively and defensively. It was really nice to see them connect.”

After winning the SCVAL League Championship, the Bruins advanced through the three rounds of CCS. They lost 8-13 to the Gunn Titans in the CCS Division 1 Championship game.

“We did not play the strongest game Saturday, but I think there were a lot of different factors,” Bumbaca said. “The adrenaline was insane, and they might’ve been a little bit overwhelmed and tired at the end of the season.”

Regardless, Bumbaca said she wants the team to be defined by their entire season rather than a single game. According to junior Clara Sim, the team’s goal from the start of this season was to win the league.

“I didn’t think we were going to make it this far (to CCS Championships). I was shocked and I’m really proud of our team,” Sim said. “We worked really hard for this. We had morning practices and double days, and this definitely did not come easily.”