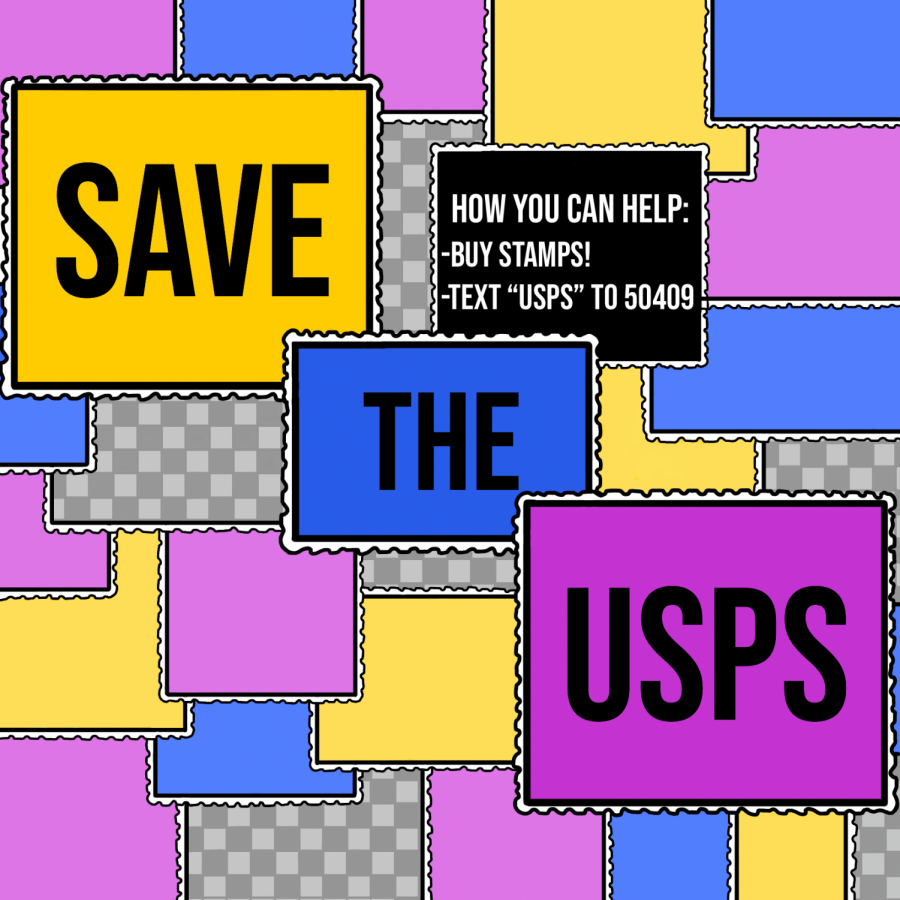 The United States Postal Service is an independent agency of the American government responsible for providing postal services to the American people, and it is currently under attack by the Trump administration.

His administration intends on privatizing the USPS under the guise of its failure to turn a profit, despite profit not being the motive of USPS, a service intended to ensure that every American citizen has access to postal service. The earnings of the USPS are simply not important when the service is priceless.

Privatization would completely shred the idea of the postal service for all since it would require the USPS to pay taxes. This would lead to higher shipping costs, a price that many patrons cannot afford.

Increased postal prices would be devastating, especially while the COVID-19 pandemic rages on, dismantling millions of lives who have been shattered economically, socially and medically. Millions of people who cannot risk leaving the safety of their home to get products or medication rely on the USPS to deliver to them. Vox reported that 20 percent of adults over 40 receive medication for chronic conditions by mail.

Additionally, low-income and rural communities will be disproportionately affected by privatization. Without the necessary funds to afford shipping costs from private companies such as UPS and FedEx, they may be at a complete loss of postal services.

According to Vox, “…there are several small towns around the country that vote only by mail because they’re not populated enough to open up polls. In Minnesota, for example, 130,000 [people] receive a mailed ballot every election because they live in a town with fewer than 400 people.”

The suppression of millions of low-income voters who, according to Debt.org, are statistically more likely to vote democratically, is debilitating to American democracy. This makes the privatization of the USPS incredibly threatening to any chance of a fair election this coming November.

The Trump administrations’ actions are but a thinly veiled attempt at suppressing the lower class vote, no matter how many claims of USPS financial loss are made. It is true that the USPS is by no means perfect, but it is functional and needs to function long enough so that reform can happen.