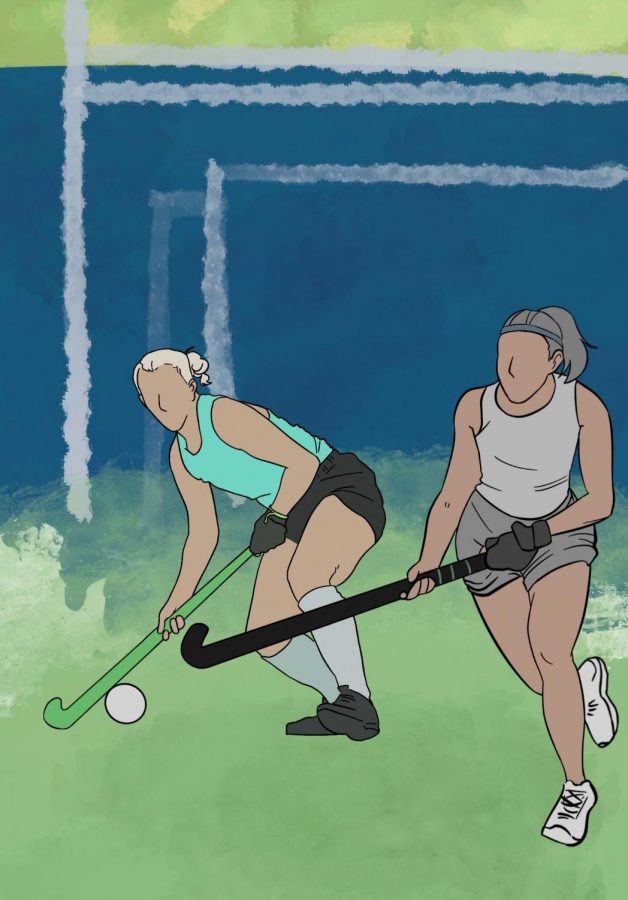 SCHS received $20,000 from the Title IX portion of the SCUSD budget to create a girl’s field hockey team this school year in an effort to create more gender equality and options for female athletes.

Originally, girl’s field hockey was meant to start in August along with other sports. Due to COVID-19 restrictions, however, all sports have been pushed back to January. If SCHS students are able to return to campus, field hockey will take place during the first two sports seasons of this 2020-2021 school year.

The new field hockey team is the first one ever at SCHS and is being created to encourage and include more female athletes.

“Almost everyone who tries out for this team will be the first time in their life playing field hockey, so we are hoping that our girls step up, are brave and try something new and have fun,” Principal Gregory Shelby said.

According to Shelby, there will only be a varsity team this year, and they will be competing in the El Camino league, a lower division league, due to the fact that they are a new team. The school is still searching for a coach.

Shelby said that creating a new sports team at SCHS is meant to bring out new athletes to try something new. Some consider this an opportunity to get involved in sports at SCHS.

“I’ve never played a sport at Santa Clara, so I thought it would be really fun to join a sport that is brand new this year,” senior Isabelle Villarreal said.

In addition to new athletes, some female athletes who already participate in other sports are encouraging others to join this new team.

“I know trying new things is scary, but really you get a lot of life skills and you make a lot of relationships with your teammates,” senior Nicole Saulus said. “It’s really an experience that overshadows the fear that you may feel trying something new.”

But there is still one thing still hanging over the students of SCHS’s heads: COVID-19. The district will decide in November whether students will be returning to school and the fate of sports. Their decision will depend on the number of COVID-19 cases and the actions of students in the coming months.

Despite the concerns as to the effect of COVID-19, girl’s field hockey is meant to be another step towards gender equality and a way for more students to participate in sports.

“We pride ourselves on having a lot of different options for our students, and we are providing one more new and interesting one,” Shelby said. “Our goal is always to have students involved. We often say it doesn’t matter what you are involved in; it matters that you are involved.”