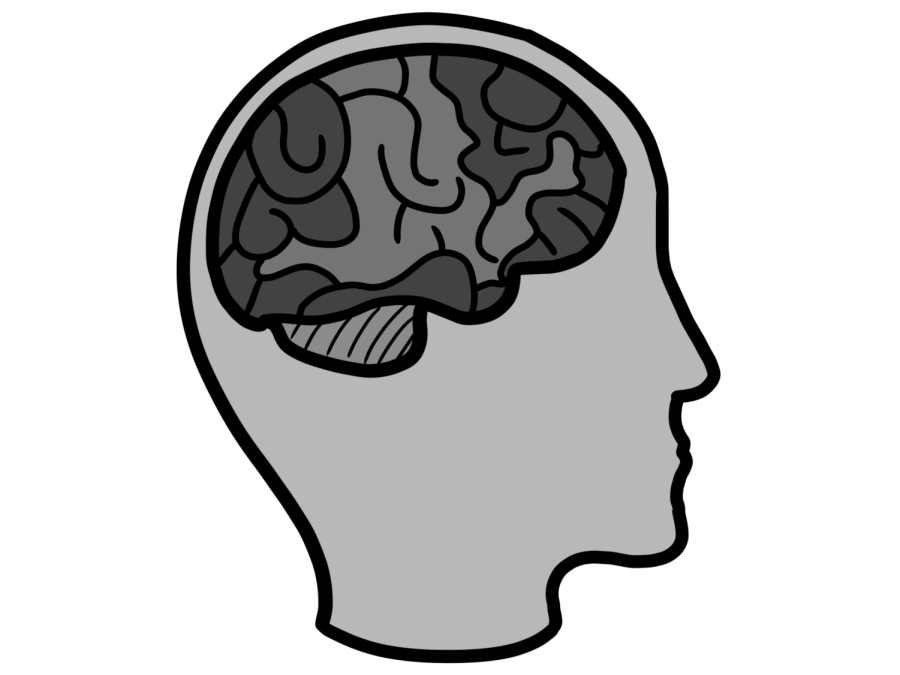 Back in March, when SCUSD schools first closed campuses due to COVID-19 for what was supposed to be three weeks, then-junior Mychajlo Mojica was excited to be allayed from the pressure of school.

“I kind of felt relieved because at the time, I was a little behind with my schoolwork and AP tests were coming up and all that,” Mojica said. “I was stressing at that point and having a break during that time, it kind of helped.”

Once schools picked up distance learning for the final quarter of the 2019-2020 school year, Mojica said a layer of uncertainty was added around how the near-future would look.

“Online school came back, and that increased the stress because everything was super confusing, like an uncomfortable situation that I’ve never been in,” Mojica said.

Months passed, and the pandemic showed no signs of ending, and eventually, Mojica accepted the new reality. He now finds the monotony of staying inside boring, and with the prospect of socializing with friends limited, he has found new activities to entertain himself.

“In either June or July, I got tired from just repeating the same things over and over again, so I grabbed my longboard and started skating, and now that’s been a regular thing I’ve been doing,” Mojica said. “It’s nice to go out, and sometimes I’ll go out and try to see how far I’ll go… get as far from my house as I can.”

“After I found out that we were going to have to be in quarantine, I was upset,” Stark said. “I started to feel melancholy, and my mental health started going down. I didn’t feel like talking to anyone or doing anything.”

For her, the summer allowed her to get out of the house, which improved her condition. Once the new school year began, however, her state of mind changed.

“Once we started school, my mental health was a rollercoaster of emotions,” Stark said. “I would go from being incredibly stressed because of school, and I felt like I wasn’t retaining information as much as I would have if we were in physical school.”

One favorable factor that improved Stark’s mental health was being able to see her friends again.

“Having to be stuck in my house with my family and no one else to talk to or any other way to escape was stressful,” Stark said. “When I finally got to see my friends and talk to them about everything that happened over quarantine, it felt like a weight off my shoulders.”

During the coronavirus pandemic, many have experienced poor mental health. According to a survey by the American Civil Liberties Union of Southern California which consisted of students from 5th to 12th grade, around 54 percent of the students said they needed mental health support, which was a 32 percent increase from mid-March.

Scientific American reported humans are naturally social creatures as it is essential to the health and well-being of the species. Humans, along with mammals in general, suffer greatly when social bonds are severed. In adolescence, this can lead to mental health and educational problems, which is relevant to what students have been dealing with.

Another student who felt the effects of a lack of social interaction was senior Bea Agustin. At the beginning of the pandemic, she still had hope that social school events like Battle of the Classes would happen.

“It (BOTC) is my favorite event of the year, and I still had hope it was going to happen,” Agustin said. “My mental health wasn’t too bad.”

After June, where there was no sign of returning to in-person school, Agustin felt more alone without being able to interact with friends.

“I love my family, but it’s a lot sometimes to be with the same people every single day,” Augustin said. “I kind of felt really isolated and alone and just stuck with my thoughts. Also, trying to feel productive because everyday was so repetitive just TV, bed, and I went through this cycle that started to be detrimental to my mental health.”

Many students like Agustin are hoping for school and society to return back to pre-COVID conditions as soon as possible.

“I am so desperate,” Augustin said. “I know a lot of people have at-risk people living in their homes, so I’m trying to be really mindful of that and not be quick to jump into things going back to normal. But I’m pretty desperate, pretty sad, alone all the time.”

For now, however, a lifestyle affected by COVID-19 seems to be the norm. Students will have to endure school through their screens and maintain distance from friends.

“I feel like some of my classes don’t have breaks at all, so it’s just like an hour twenty just staring at a screen,” Mojica said. “Everyone’s camera’s off. There’s little to no interaction between the other people. There’s no humanistic features to this. It feels very artificial.”