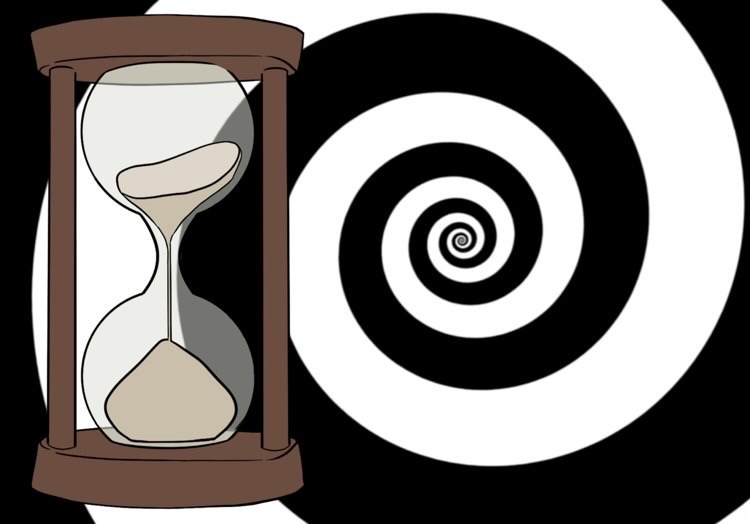 The Unus Annus YouTube channel was created on November 13, 2019, by YouTubers Markiplier and CrankGamePlays.

Created exactly one year ago, YouTube channel Unus Annus has run out the clock and will be deleted today.

Unus Annus was created by Mark Fischbach, or Markiplier, and Ethan Nestor-Darling, or CrankGamePlays on YouTube. The phrase “unus annus” translates to “one year” in Latin. The channel was created on Nov. 13, 2019, and is set to be deleted tonight at midnight.

All of the channel’s videos start with a timer and viewers can hear the words “unus annus” being chanted in the background. The timer displays the amount of time left before the channel is set to be deleted. In the description of each of their videos is the phrase “Memento mori,” which translates to “Remember you must die’ in Latin, referring to the death, or in this case, the deletion of the channel.

Despite the emphasis of the channel’s one-year limit, several SCHS students and Unus Annus viewers are sad about the deletion of the channel. Longtime fan, senior Alicia Huynh, has enjoyed watching the daily video uploads.

“My favorite thing about the channel (is that) they (Fischbach and Nestor-Darling) don’t care about the money. They just care about the things they can do and how it’s going to be erased in a year,” Huynh said.

In addition to the unique premise of a one-year run, Unus Annus has a deeper meaning. In some of the videos, there is an underlying motif about mortality, or attempting to exist for more than one is supposed to, with Nestor-Darling and Fischbach’s personas, “Unus” and “Annus,” making an appearance.

The message Unus Annus is trying to project is that a year seems like forever, or “All the time in the world,” as Fischbach said in a channel video, “The Truth of Unus Annus.”

In another video from the channel, “Transforming Mark into the 8th Wonder of The World,” Fischbach says, “Do you think this is another vain attempt to try to last longer than we should?” to which Nestor-Darling replies, “Does anything that we do… does that have a point? In the end we’ll all be dust. Humanity itself will be forgotten,” reflecting on the channel’s mortality.

While recently their content has been focused on the more in-depth and meaningful purpose of the channel, the majority of their content is comedic and targeted towards a  PG-13 audience.

For freshman Crystal Aguilar, Unus Annus is simply a fun channel to watch and relate to. She recalled some of her favorite videos, including one in which the creators attempted to summon a demon in Nestor-Darling’s house.

“Their videos have always been really funny, so it’s kind of sad how their videos are going to be deleted forever,” Aguilar said.