OPINION: Joe Biden and Kamala Harris deserved to win the 2020 election, but they must be held accountable for how they lead 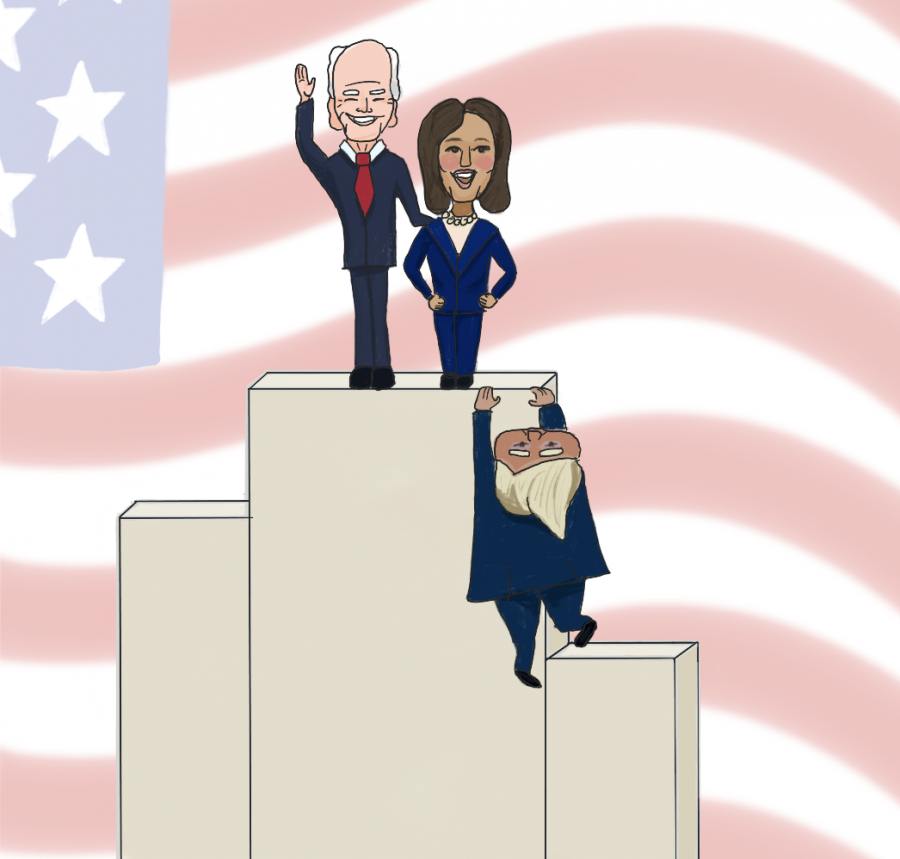 As the 2020 presidential election results are being certified, many Americans are feeling a sense of relief. Joe Biden is due to become the 46th president of the United States, alongside Vice President-elect Kamala Harris, who will be the first female and mixed-race vice president.

The election outcome has had a profound effect on the rights and safety of women, the LGBTQ+ community, the Black community, and other marginalized groups. Luckily enough, Biden, who has promised equality, won the election.

Despite the results, the election was disappointing to watch. It was a close race between Biden, who promises to protect the rights of those at stake, and Trump, who wants to take them away.

Many people expected Biden to win in a landslide, but results were neck and neck throughout the whole process. The surprising amount of support that Trump continued to gain after his actions in the past four years has proved that many people do not care about other people’s rights, only their own.

After the election, Trump has been acting in a way that is an embarrassment to America and is not doing his presidential duties. According to CNN, Trump refused to answer reporter’s questions for weeks after the election, is playing golf, firing people and is trying to make dangerous military decisions that include a strike at Iran’s nuclear capabilities.

During the stressful election process, Joe Biden urged his supporters to be patient and stay calm. But Trump constantly claimed mail-in ballots were fraudulent and an embarrassment. He also claimed false and premature victory on his Twitter and said in a speech broadcasted on C-SPAN, that “frankly, we did win this election.”

Trump has created many new problems and worsened old problems in the United States for the past four years. Advocating for police brutality, humiliating women, and not taking proper precautions during COVID-19 are just a few of the many things he has done over this past year alone.

Some might argue that Biden and Harris are not the best for the job. Nonetheless, they are the United States’ best choice at the moment, and Harris being the first Black vice president, has inspired women of all ages across the country. However, those who truly wish to see change made in this country need to hold Biden and Harris accountable for their promises made during the election process.

Trump’s actions during his presidency and the 2020 election are disappointing and dangerous to many people. His refusal to concede the election has made him an even bigger embarrassment to the country. Hopefully, Biden and Harris will step up and actually make America great again.