REVIEW: The Game Awards 2020 was surprising in some aspects, but overall mediocre 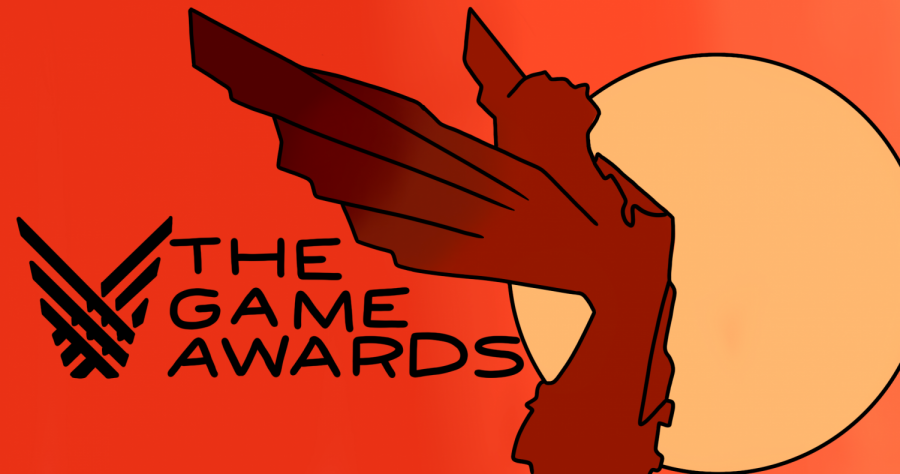 The Game Awards 2020 included winners amongst several categories alongside announcements and updates on more games.

Since 2014, the Game Awards have premiered annually to review all of the year’s remarkable video games and present awards in various categories, including Best Narrative, Best Score, Best Art Direction, and Game of the Year, along with announcements for upcoming games and updates for current ones.

This year, because of COVID-19, there was no live-studio audience like previous years, but the show was still filmed on the same stage as normal. The host, as usual, was Canadian game journalist Geoff Keighley, with others presenting a couple of the major awards, such as Reggie Fils-Aimé, the former president of Nintendo of America, and Keanu Reeves, who played a character in the game “Cyberpunk 2077.” The awards took place on Thursday, Dec. 10, and viewers were able to watch it live through YouTube, Twitch, Steam, Twitter and other websites.

Last year’s Game Awards featured only vague statements about awards before they were presented. This year, presenters gave decent speeches, but even this effort came across as forced. Many of the speeches seemed like they were there just because the presenter was famous, having nothing to do with video games.

The highly anticipated Game of the Year award went to “The Last of Us Part 2,” which was surprising considering the game’s controversial story and negative reception. “TLOU2” did not fare very well, but it won almost every category it was nominated for, including Best Narrative and Best Direction, some of which were more deserving of other games. It seems “TLOU2” won so many awards solely because of video game journalists’ opinions.

When “TLOU2” first came out, journalists gave it high review scores. Among other praises, they said the game had a great story. However, all of the reviews were very vague, so it felt more like they only rated “TLOU2” highly because of how good the original “The Last of Us” game was. Many also defended it for having diversity, with the protagonist being lesbian. While diversity is praiseworthy, it does not make up for a story that has a questionable ending, story events that do not make sense in context, and Abby, the game’s playable false protagonist, being one of the most hated characters among many people in recent memory.

There were some cool announcements regarding upcoming games and news updates, but they were not very astounding. The next downloadable content character for “Super Smash Bros: Ultimate” was revealed to be Sephiroth from “Final Fantasy VII,” which was both interesting and exciting from the gameplay footage they showed. The awards featured teasers for “Dragon Age 4” and a new “Mass Effect” game, both of which are developed by BioWare.

Overall, while these were not the worst Game Awards, they were certainly not the best. Most of the winners were Triple-A games that were mainly popular among game journalists and not among the fans. There was no particularly sensational moment in the whole event. The 2020 Game Awards was a mediocre show that could have been better.