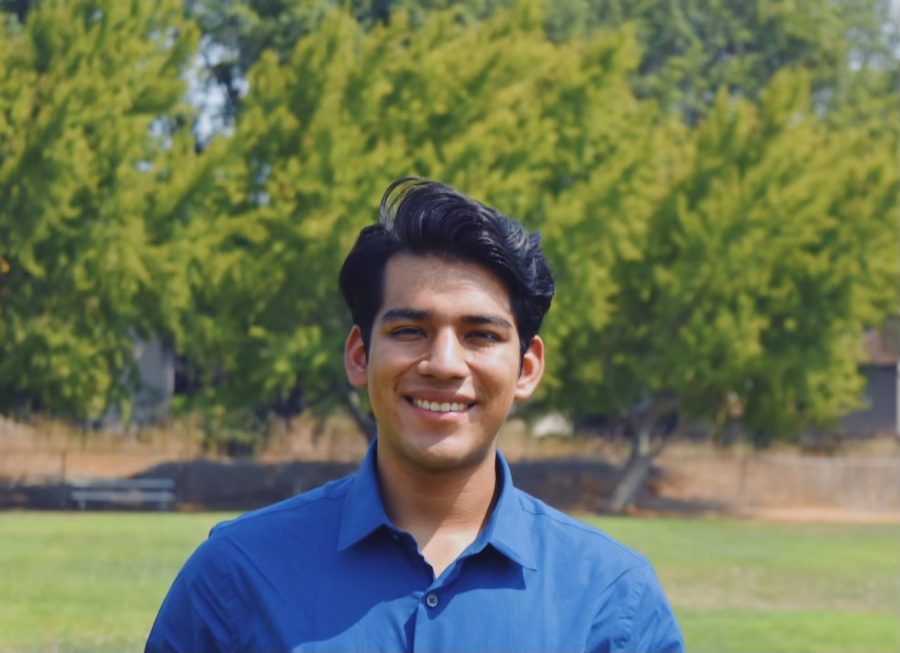 Perez was admitted to Yale University with a four-year scholarship.

On Dec. 1, senior Jesus Perez logged in to check an update in his QuestBridge portal. Seconds later, he found out he had been admitted to Yale University.

“I opened it and it said ‘Congratulations,’ and I just kind of jumped. I didn’t really know what to feel,” Perez said. “I just kind of started yelling afterwards. I was not expecting it at all.”

Perez learned about the QuestBridge program from a friend and decided to apply to the QuestBridge National College Match. The process allows students to apply to certain colleges free of cost and be included in consideration for early admission along with a full four-year scholarship, according to questbridge.org.

“The QuestBridge application is essentially a supplement to the Common App that you otherwise would have turned in,” Perez said. “You can apply to multiple schools Early Decision, and because you’re getting a full scholarship, it’s binding.”

According to Perez, the application is much longer and allows for more nuanced essays than regular applications, such as the Common App.

“I know personally, for me, I wasn’t expecting to even apply to any private schools just because of the price,” Perez said. “I just decided to go with it (QuestBridge) because my counselor Ms. Menezes had worked with QuestBridge before, and she was able to help walk me through the process.”

Perez noted that many college applications have been taking a progressively holistic approach, especially during the COVID-19 pandemic. Test scores, such as the SAT and ACT, are becoming increasingly irrelevant, as are GPAs.

“What you really want to work on are your essays and the interview and have strong letters of recommendation,” Perez said. “I think I must have made somewhere around a hundred or more drafts in total on my essays because I really wanted to tell unique stories and make them flow and make myself stick out as a candidate.”

Perez plans to double major in Computer Science and Economics at Yale and hopes to earn both his bachelor’s and master’s degrees in four years. He also hopes his plans for the future will allow him to give back to his family.

“My family is very excited, and I’m very happy because for the longest time, this has been one of the ways I wanted to honor them because my parents have sacrificed so much like so many other families,” Perez said. “I’m first-generation, and education has always been the top priority in my family and to finally do this.”

Perez encourages juniors to consider applying to the QuestBridge College Prep Scholars Program, opening in Feb. 2021, which gives juniors a head start on the National College Match their senior year.

“When I saw the QuestBridge numbers I said, ‘Oh, it’s such a small percentage of kids who actually get this scholarship,’ and I didn’t think I could do it, but trust me, go for it. Take your chances, put in the hard work and it’ll pay off,” Perez said.