FOCUS: SCHS students and staff discuss the future of the Supreme Court 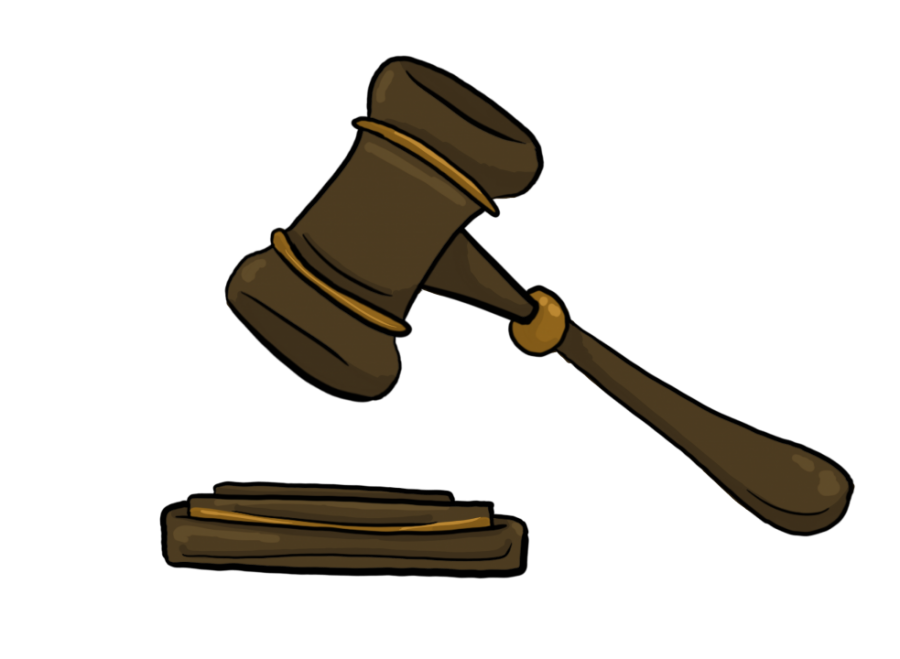 “It is important for everyone to be treated equally, and that everyone has the right to the same education and supplies,” physical education teacher Julie Kawamoto said. “As soon as you say one group should have more than the other, whether its resources like technology, it is already unequal.”

In light of the recent election of President-elect Joe Biden, freshman Romina Blanco-Sarmiento believes the outcome creates hope for the future of the court.

“He (Biden) supports the Affordable Care Act, which affected a lot of people positively, and the court has ruled on it before,” Blanco-Sarmiento said. “Because the judiciary and executive branches are connected, I believe that the outcome of this election will positively impact the court.”

Kawamoto agrees and believes that this presidency will bring vital change to the country.

“The change in the presidency is really important,” Kawamoto said. “I am very optimistic because of who he (Biden) supports and the fact that he is looking out for his country and not just him or his party is great for everybody.”

The Supreme Court now has a 6-3 conservative lean due to the recent confirmation of Judge Amy Coney Barrett. In the past, Barrett has taken actions that have threatened women’s reproductive rights, including when she considered three laws that restricted abortion in Indiana.

“The court makes a lot of decisions that affect a lot of people. As a woman, they are hearing cases that directly affect me,” Mahadevan said. “Amy Coney Barrett doesn’t really have a lot of respect for women.”

According to the Washington Post, the Supreme Court will hear more cases regarding climate change in 2021. Mahadevan stated that how the court decides on these cases is crucial to the global environment.

“There is not a lot of time left if we want to get back on track with the climate so the planet can survive,” Mahadevan said. “In the future, young people have to deal with the problems that our leaders are ignoring right now.”

Although these recent changes in the Supreme Court can be disappointing for many, Kawamoto has optimistic expectations for the future. She hopes for more people to recognize how everyone is affected by the Supreme Court.

“I think everyone is connected in some way, and even if I am not personally affected by a Supreme Court case, I know someone who is and I care about that,” Kawamoto said.