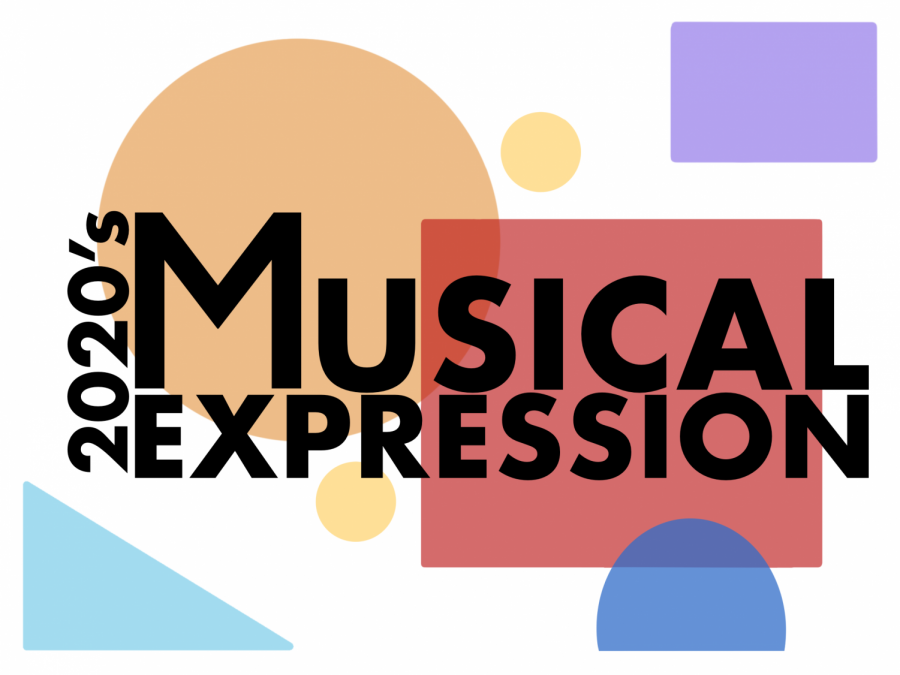 Students have varying opinions about what they hope the future of music holds.

Throughout modern history, the musical expression of society’s youth has defined large parts of decades. Many believe the future of musical expression in the 2020s is uncertain. However, some SCHS students have ideas and aspirations for the highly anticipated decade and the music it will bring.

For some, being able to express themselves has been put on hold by the COVID-19 pandemic. Despite this, several students look to the future. Freshman Monica Enloe cares deeply about how music will impact social activism.

“I’d love to see smaller artists and… minorities get the credit they deserve,” Enloe said. “Since the music industry revolves almost entirely around money, there is a lot of elitism that takes place.”

For others, like sophomore Mia Rousseau, the message in addition to social activism is important. Rousseau believes that the future of music should increase positivity, education and awareness regarding challenging issues.

“With artists talking about mental health and politics, it can help people feel more safe with themselves,” Rousseau said. “I would love to see more talk about the issues that we’re facing in the current day. Issues with injustice and politics are so important to keep in mind, and I would love to see artists spreading the message to their fans who might not really know that we need to help out in any way we can.”

While some students want to see social activism rise from the future of music, many students also want music to fit among a larger community of people. Senior Justin Whang is one such student.

“I like to listen to different types of music. I don’t like songs with profanity since it could hurt our lives,” Whang said.

Although some students predict a happier future for the music industry, others, like Enloe, worry about the increase of artistic gatekeeping as it could deflect people from musical expression.

Similar to Enloe, Rousseau believes that the way people can judge or react to others having different musical tastes is disgraceful, and the future should be more exclusive.

“Just because someone isn’t exactly like (you) or fit into the genre doesn’t mean they can’t listen to the same music as you,” Rousseau said.

Though some have struggled with being able to express themselves through music during the pandemic, many think this setback will drive youth to a more inclusive, love-filled and talented musical future.

“I think that through this quarantine, a lot of people are changing and growing into themselves, so I think that maybe we’ll see people incorporating new genres to change up their style and talk about their experiences,” Rousseau said. “I would like it (musical expression) to head into more inclusive genres where people can relate to the music and enjoy it.”

Overall, many students agree that music serves an important purpose in their lives, and they favor seeing the concept of music evolve.

“When I listen to music, I don’t just do it for the sake of having a background noise; I like to feel something from it,” Enloe said.