REVIEW: The re-release of “Scott Pilgrim vs. The World: The Game – Complete Edition” is enjoyable and entertaining in all aspects 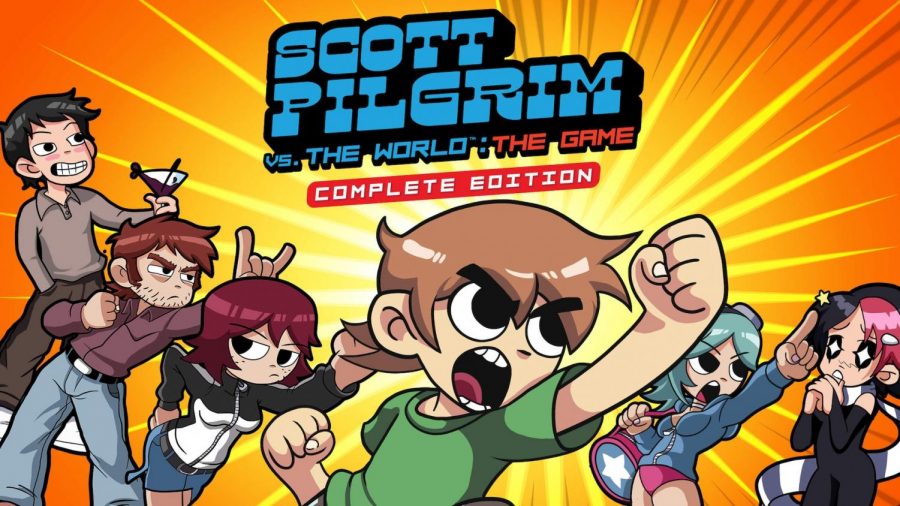 “Scott Pilgrim vs. The World: The Game – Complete Edition” is sure to satisfy anyone who plays.

Back in 2010, the movie “Scott Pilgrim vs. The World” debuted, based on the 2005 graphic novel series “Scott Pilgrim” by Bryan Lee O’Malley. While the movie was considered amazing by its audience, it did poorly at the box office, whereas the video game version that came out around the same time was well received. In 2014, however, the developer Ubisoft delisted the game from digital stores after its licensing expired. People who hadn’t played the game before could not play it at all, until now.

The release of “Scott Pilgrim vs. The World: The Game – Complete Edition” was re-released on PC, PlayStation 4, Xbox One, and Nintendo Switch on Jan. 14, 2021, for the 10-year anniversary of the game’s original release date.

The game’s storyline is the same as the graphic novels and movie. It is about perceived loser Scott Pilgrim who wants to date Ramona Flowers, but in order to do so, he has to defeat her “seven evil exes.” The story is over-the-top and does not take itself seriously at all, which is part of the charm.

The game is meant to be a throwback to arcade beat-em-up style games from the ’90s, which is fitting because of how often the graphic novels and movie make references to older video games. The art style was taken straight from the graphic novel but pixelated to go with the theme, and the soundtrack was also chiptune to match the theme.

The soundtrack in particular is extremely catchy and enjoyable, which makes sense considering it was produced by the band Anamanaguchi, who are known for chiptune-based pop and rock music. The songs are chiptune to sound old, but they have a lot of modern changes that weren’t possible to produce in the ’90s.

The gameplay is very fun and runs smoothly so far, with no bugs or glitches. As the genre name “beat-em-up” suggests, a player’s main objective throughout all levels is to beat everyone and eventually face an evil “ex.” There is also a leveling system where characters level up and improve their statistics based on how many enemies are defeated. Further, a player can choose to play as the default Scott Pilgrim or other characters in the series, such as Ramona Flowers, Steven Stills, Kim Pine, Knives Chau and Wallace Wells. Each chosen character has their own fighting styles and plays differently from one another. There is even a multiplayer option, both so players can play with others either in person or online.

The only real problem is that it can be hard to play single player, with all the enemies ganging up on and attacking a player. Additionally, a player needs a Ubisoft account to play online, which can be an inconvenience.

Overall, the game is very fun with an interesting history and minimal problems. Fans of the graphic novel or movie and old school beat-em-up games will surely enjoy “Scott Pilgrim vs. The World: The Game-Complete Edition.”