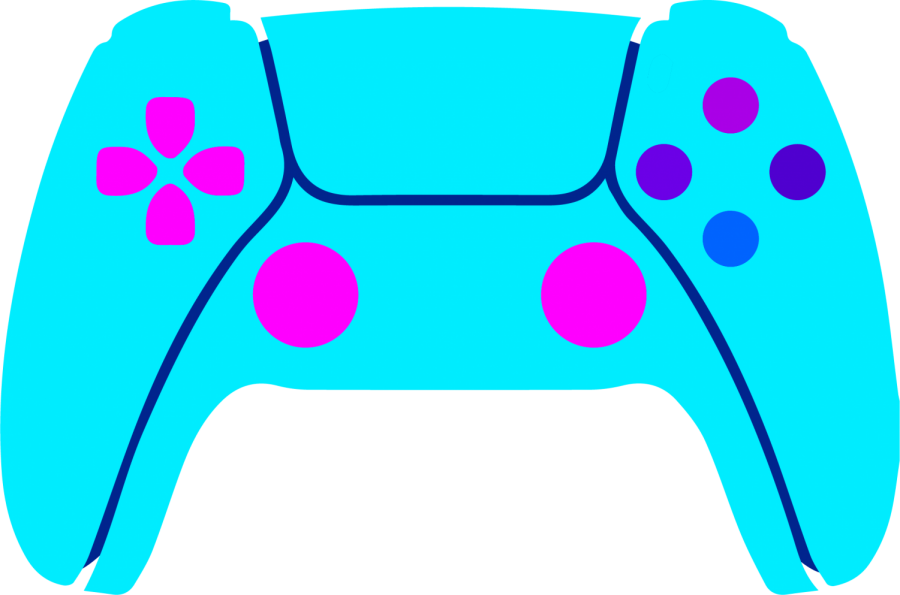 In a world of isolation, some SCHS students have turned to video gaming as a way to virtually hang out with their friends. Diving headfirst into the versatile gaming world, many are discovering different gaming systems and finding the ones that work best for them.

Freshman Nicholas Rosales believes that consoles are the way to go and has discovered some differences between the Xbox and PS4 gaming systems.

“I definitely prefer PS4 just because it seems simpler and I think there’s better games on it, but honestly, they have better controllers too,” Rosales said.

Last Black Friday, Rosales got his hands on an in-demand console: the Xbox Series X. He sold it quickly for roughly a $200 profit. Rival console PS5 also experienced a price increase on second hand retail platforms.

“You can play with your friends on the same console, PS5 players can play with PS4 players. They still play the same games, and there isn’t really any new PS5 games out,” senior Chad Martin said. “Same with the Series X. At this moment, it (upgrading) wouldn’t really benefit anyone.”

Despite the priciness, the PS5 and Xbox Series X are currently some of the most sought-after gaming systems. Similar to previous models, many believe the differences between the two rival systems are minimal. Freshman Roy Lim, however, believes the PS5 is a better investment.

Consoles like Playstation and Xbox are one of the most popular methods of gaming, but throughout the pandemic, new gaming systems have risen to popularity: PCs and Pre-builts. Lim built his own PC nearly three years ago and has been an avid PC user and enthusiast.

“If you want to play games with your friends and you need to do homework but everything you have at home is really slow, you should get a PC, but that’s only if you have the money for it,” Lim said.

Lim has spent nearly $4,000 upgrading his PC and gaming setup over the years, which is nearly ten times the price of a console system. For a good PC set-up, Lim recommends a minimum budget of $800. The price aspect of maintaining a PC and having a decent setup is a downfall, but Lim believes that the system’s versatility makes up for the expenses.

Many accredited gamers may stick to platforms such as console or PC, but a largely unrecognized population of gamers use mobile and Nintendo.

“Some people call others ‘fake gamers’ for playing mobile. I disagree because not everyone can afford to get a computer or console,” sophomore Lamiha Rahman said. “A phone is the only device many people have.”

Rahman has developed a greater appreciation for Nintendo devices and mobile gaming. For her, the device’s portability and convenient size make it an easy and fun use.

“I can take my DS with me on a walk to get coins for my steps,” Rahman said. “If I want to sit somewhere besides my desk, I can continue gaming on my phone in different places.”

All gaming platforms range in size, price, shape and color. Each system’s uniqueness lies in machine-made elements, but their similarities lie in the passion and reverence all gamers share: something that cannot be bought or designed.

“It’s cool to see what the creators are doing – what they’re doing differently. Microsoft and Sony have completely different ideas, but it all goes to having kids playing video games and just having fun,” Rosales said.