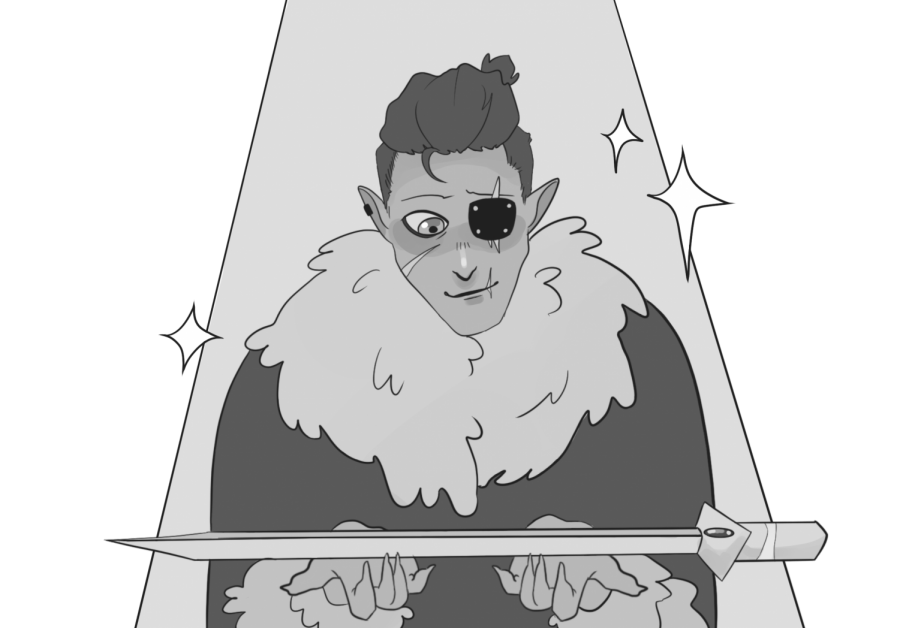 Redeeming or giving redemption arcs to villains has been a fairly common trope in writing recently. While as a concept this can be an interesting way to flesh out antagonistic characters and make them more compelling, many attempts at redemption arcs are dull imitations of good writing.

Redemption arcs often feel rushed and poorly developed. When they do not have an adequate build-up and diverge from the natural progression of the story, this leaves the viewer unsatisfied. One example of these “arcs” is Kylo Ren from “Star Wars.” He commits horrible atrocities throughout the entirety of “The Force Awakens” and “The Last Jedi,” including mass genocide while behaving like a monster and never showing any kind of sympathy or mercy. However in “The Rise of Skywalker,” his redemption appears out of absolutely nowhere. Arcs should be developed throughout the entirety of the story for them to feel organic and justified.

Many villains who have been given redemption arcs were simply forgiven for their actions with no real consequences. For instance, the Diamonds from “Steven Universe” were essentially genocidal dictators who started mass murders across the entire universe and tried to do the same to the human race. Yet after Steven, the protagonist of the show, basically tells them that killing is bad, the Diamonds become well-moraled but do not receive any kind of ramifications for their mass slaughters. Merely having them apologize does not make up for all the horrible things they have done. Just because the story tells the audience that they are good people now does not mean that they are convinced.

Redemption arcs have occurred far more often than they should in today’s media. When they are done repeatedly, it can be rather annoying and repetitive. Repetitiveness also leads to oversaturation, which causes the good redemption arcs to be lumped in with the bad. And there are well-done redemption arcs in the media today.

Redemptions can be really well-written and compelling, like with Zuko from “Avatar the Last Airbender.” His growth to become a better person was in place since the very early episodes of the show. He also receives repercussions for his actions, and the heroes do not really forgive him until various episodes after he switches sides. While redemption arcs can be well-written, there are only a few examples, and the majority of attempts are not very compelling.

While they can be interesting, most of the time, redemption arcs fail at their job and are not necessary. It is more than possible to make a villain compelling and interesting without redeeming them.