OPINION: People can criticize something without causing harm 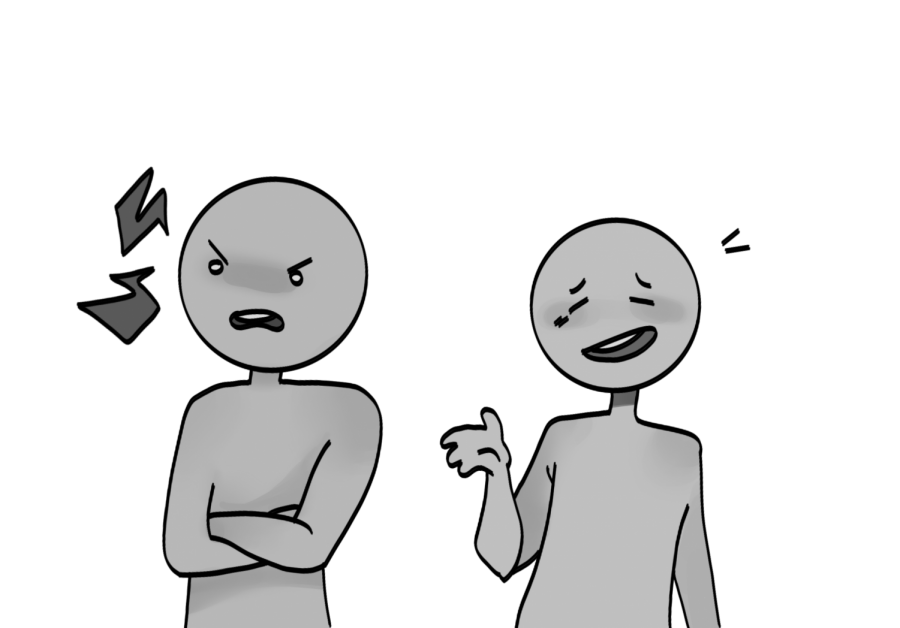 Constructive criticism is often necessary and should not be seen as ultimately hateful.

Many are quick to assume that any negative opinion about a piece of media translates to a complete dislike of the work; however, that is not always the case. Not all criticism is intentionally malevolent. In fact, it can often be beneficial. Some films regarded as classics have questionable elements to them, and criticism can help creators grow while still appreciating the positive aspects of the film, book, television show, or other pieces of media.

Criticism may seem unkind, but constructively, can be delivered in a positive manner. People should encourage the positives and highlight the negatives of a certain piece of fiction or product and give a fair remark about it. For example, this is what many do with classic films.

There are countless older films that have heavily racist implications within them. This includes classic Disney films like “Dumbo,” with its depiction of African Americans as crow characters and a song sung by slaves, “Lady and the Tramp,” with Siamese cats portraying Asians, and “Peter Pan,” with its racist portrayal of Indigenous people. It can certainly be argued that these films are products of their time and therefore absolved of responsibility for the perpetuation of racism. Still, there are people, especially the minorities being portrayed with racist imagery, who are harmed, and their pain should not be dismissed. These movies are still enjoyable at the end of the day, and not all of their fans are racist, but the works can still be criticized because they still have flaws that should be addressed regardless of the social norms at the time of the film’s creation.

Criticism can actually often benefit creators. Currently, it is extremely likely for creators of entertainment to find people criticizing their work via the internet. Instead of becoming defensive, creators can accept that their work is not flawless and can learn from their mistakes. They can absorb the complaints that are genuinely unmalicious and better their future work. That can be difficult, however, considering how some people behave online.

With the protection of anonymity or removal from the situation, people sometimes take criticizing too far, especially on the internet and social media. Individuals go as far as harassing and sending death threats to creators for even the smallest issues with their work. For example, according to an article on Comicbook.com titled “Will My Hero Academia’s Creator Quit The Series Over Fan Backlash?” there are many people who send death threats to Kohei Horikoshi, the maker of “My Hero Academia.” They criticize some of the problems with his story, and the fact that many of their “ships,” or characters who fans believe would be a good couple, do not become canon. According to the Twinfinite article “MAPPA Didn’t Deserve the Hate for Attack on Titan’s Final Season,” there are also fans of “Attack on Titan” who send cruel comments and death threats to the director and animators of the anime adaptation. Some fans criticize the animation quality of season four for using 3D models for the titans, amongst other grievances, despite the overall high popularity of the show.

While there are unfortunately a lot of people who criticize for the sake of being hateful, not everyone does. Criticism is not the problem; rather, the way that some people approach it creates harm. As long as the criticism is understanding and respectful, it can actually help a creator grow and acknowledge the negatives of their work. Individuals should be free to express their like and dislike for certain entertainment, but constructively instead of maliciously.