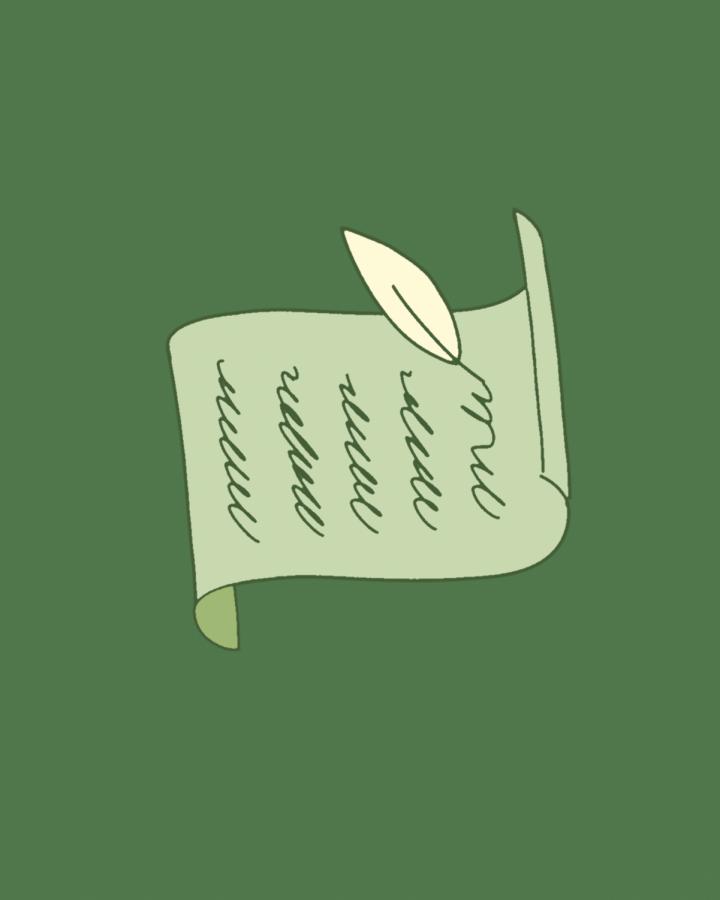 On Jan. 20, 2021 President Joe Biden signed an executive order for the United States to rejoin the Paris agreement. More than 180 countries are part of the agreement to finance programs and share resources, meant to lower greenhouse gas emissions and become carbon neutral by 2050 according to CBS news. Rejoining allows the U.S. to contribute and push efforts to tackle the climate crisis.

The Keystone XL pipeline brings tar sands from Canada into the U.S. President Biden revoked a permit to allow the expansion of the pipeline that would have destroyed habitats and put around 12 endangered species at more of a risk, according to the Center for Biological Discovery. This action also prevented potential spills that would have been extremely problematic for animals, people and the environment.

Climate change a priority across all federal agencies:

President Biden made the executive order for all federal agencies to address climate change in their decisions. Agencies were directed to increase renewable energy, decrease fossil fuel production and prioritize environmental justice according to the Earth Institute.

Ban on gasoline powered cars by 2035: