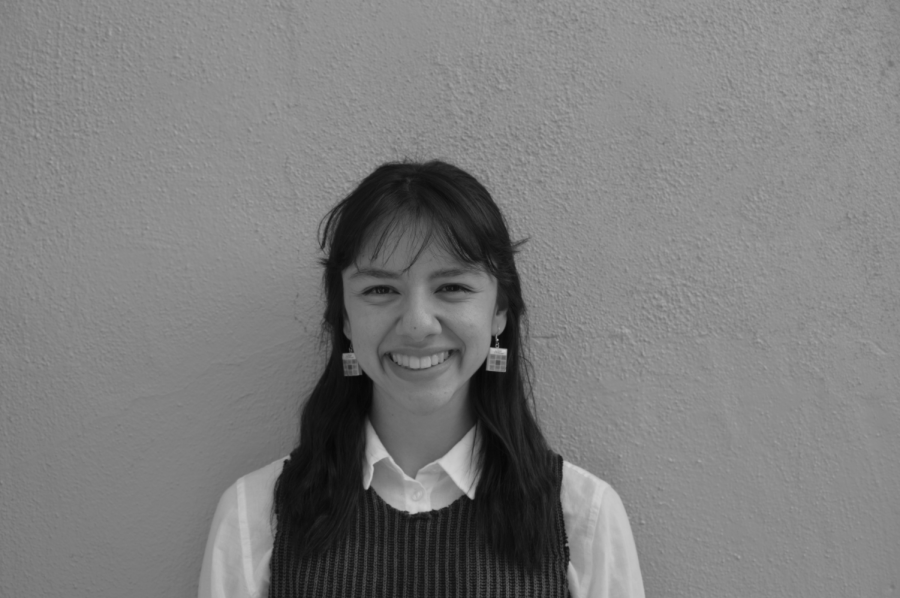 With an unrelenting cycle of bad news surrounding COVID-19, the environment and the political climate, imagining a dystopian future for ourselves is not difficult. Although it was published in 2017, Omar El-Akkad’s “American War” is the perfect apocalypse novel for our time. Depicting civil warfare, environmental destruction and a decade-long plague, El-Akkad’s work is an unsettling prediction of the future. Readers should know that there are some upsetting scenes of torture in the book.

“American War” centers around a second American Civil War that spans from 2075-2095 and involves the “Red,” present-day Mississippi, Alabama and Georgia, seceding from the “Blue,” the rest of the United States. The Red retaliates against a worldwide fossil fuel ban, and the next 20 years are filled with warfare and a lab-produced plague.

The novel opens with a prologue that reflects on the war, written in the first-person by a narrator whose identity is revealed at the end. The story primarily centers around protagonist Sarat Chestnut, who is introduced in neutral Louisiana at age six in 2075. Fictionalized records of the war and transcripts of interviews are interspersed between chapters, revealing “historical” details and Sarat’s role in the war.

El-Akkad uses intensely descriptive narration to paint scenes of the destroyed landscape Sarat and her family endure. Some of the problems the characters face, such as polluted waters, already plague certain parts of the U.S. today. Evocative imagery captures the harsh realities of the late 21st century, and El-Akkad manages to create mystery and a nuanced plot set against the crumbling environment.

Despite the compelling, oftentimes hellish story, there are issues with Sarat’s characterization.  El-Akkad shoves the “not like other girls” stereotype down readers’ throats. He places an unnecessary and uncomfortable emphasis on Sarat’s discomfort with puberty alongside her much girlier sister’s glee at the changes. Sarat’s story would still be powerful if she was traditionally feminine, but like in so much media today, the female protagonist must be a tomboy to be “cool.”

“American War” delivers a spine-chilling account of the future. The novel focuses on painting the government as the villain, rather than “Reds” or “Blues.” With so much animosity among states today, the emphasis on a common evil is a wake up call: in order to secure our future, we must rally together against a common corruption, not against one another.