REVIEW: ‘The Things She’s Seen’ requires readers to work to turn the page 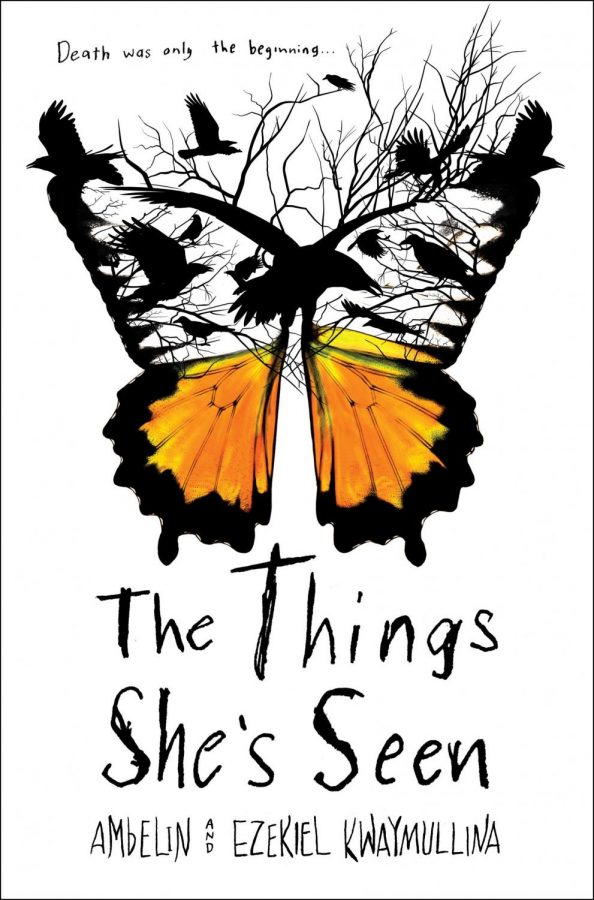 While the book had a mysterious taste to it, readers have to work to stay intrigued.

“The Things She’s Seen” tells the story, chronologically backwards, of a mystery with multiple connections to two characters and two different worlds including Isobel Catching’s world and Beth Teller’s world. While Teller is the main protagonist, the novel isn’t entirely from her point of view. The fascinating part of this book is the change in writing styles every couple of chapters. The changes mean the readers get to follow the story of the other character, Catching.

Towards the beginning, the reader is introduced to Teller and her father. After they both meet Catching, Teller and her father find out Catching can also communicate with Teller’s ghost-self like her father can. After the three build trust, they all attempt to solve the mystery of a suspicious fire and death at a children’s home. As the mystery unravels, readers will travel between Teller’s present and Catching’s past, where they learn about both of their traumatic experiences. As the book progresses, readers discover new characters, such as the two police officers, Allison Hartley and Derek Bell. The three have their suspicions of Bell but allow Hartley to help solve the mystery.

The most intriguing part of this book is the change in writing styles. The novel goes from Teller discussing her ghost life in a normal format to Catching expressing her story through stanzas spread across five or more pages. These stanzas are very poetic, and after reading the end, the real answer to the mystery and how everything ties together is revealed. The poetic inclusions convey how Catching is considered mentally ill, but in the end, her story was the answer to the mystery all along. The initial components of this book are left to interpretation, similar to any mystery, allowing those reading to theorize answers.

Arguably, the only part that sparked intrigue was Catching’s point of view. Due to the slow pace of the initial chapters, the audience might find themselves in need to reread parts in order to understand the plot. Toward the end of the novel, Teller starts to talk similarly to Catching, signifying that she understands Catching’s story and how it relates to herself. Despite the painfully slow plot, the book’s mystery itself is worth the read.

The amazing part of “The Things She’s Seen” is how the authors provided clues and designed detailed characters, all for interpretation. These additions create the perfect mystery novel. Toward the middle of the book, readers are supplied with enough information to either continue reading, or solve the mystery themselves. Despite this, the timing of the overall plot is dull and lethargic, and drags on quite long. Ambelin Kwaymullina and Ezekiel Kwaymullina could have included the same scary details of a normal mystery novel while writing it in a timely manner.