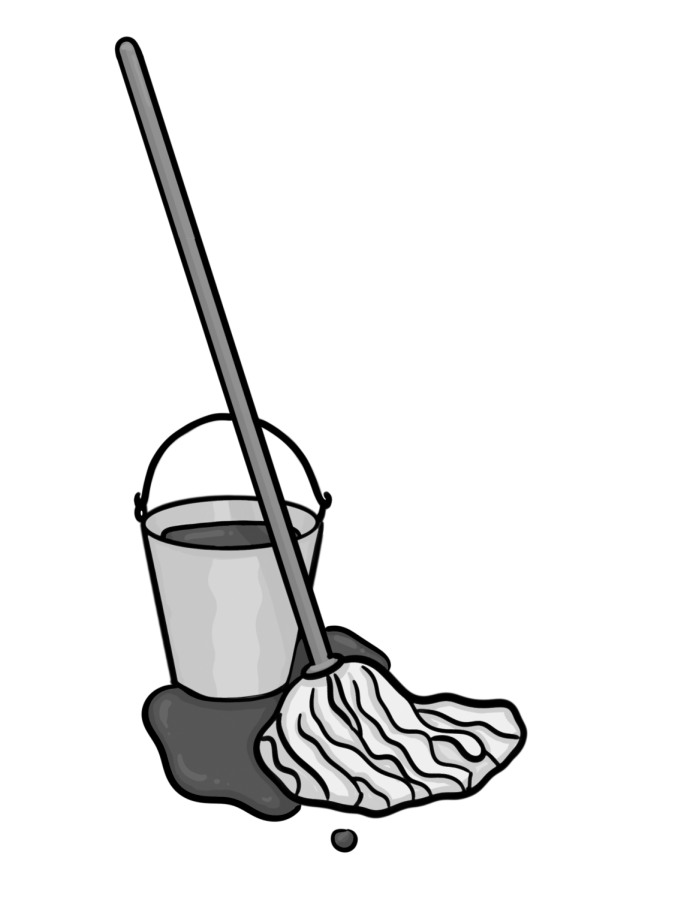 During the COVID-19 pandemic, alongside the shelter-in-place guidelines, there has been one key group of people who have not been granted the privilege of sheltering-in-place: essential workers. Essential workers fulfil society’s most important jobs: teachers, postage workers, healthcare workers, garbage collectors and more. As a result of the sacrifices made by these brave workers, others have expressed their gratitude through generous and venerable acts. Many, such as blue-collar workers, perform some of society’s most low-paid, dangerous and unrequited jobs. Knowing this fact, people choose to express their gratitude for other laborers, such as healthcare employees, with no care for blue-collar workers. This inherent bias is an example of a century old classist predisposition that America has for blue-collar laborers, and it must be combatted for the greater good.

Blue-collar workers have always been looked down upon. According to Darrik Hamilton, an economist at Ohio State, the Econ 101 argument is “that workers are paid and appreciated on the marginal productivity of their labor.” Nevertheless, this has not been the case. According to the Brookings Institution, a research institution located in Oregon, half of Americans “in low-wage positions are essential workers.” Despite there being such a large population of them, there is no movement to thank and appreciate blue-collar essential workers.

Working a thankless job is commonly referred to by mental health experts as a “mental load.” When someone works a thankless job, a great deal of emotional labor is conferred on them, and it has unsavory consequences, CNBC reported. According to the U.S Bureau of Labor Statistics, productivity among all manufacturing industries “decreased 8 percent in the fourth quarter of 2020.” While not a big number, it is the largest decrease in productivity for decades, including the 2008 recession. According to Forbes, there has been an increase in demand for overtime work in 2020, even with the deluge of layoffs and decreased worker hours. When workers are forced to work a thankless job, especially in dangerous and unprecedented times, it has a negative effect on rates of productivity and is detrimental for both the employer and consumer. Yet not enough is being done to fix this issue. There needs to be recognition of everyone and a greater appreciation for all blue-collar workers.

There has always been a classist institution in America that not only looks down on blue-collar workers but also works to allow large corporations to take advantage of them. The misappreciation of blue-collar workers is another example of the institutional discrimination against low-wage workers. According to Nancy Isenberg, a professor of history at Louisiana State University, the poor have “always been disparaged by elites and blamed by the middle class for being lazy and uncouth.” The way blue-collar workers are looked down upon is only exacerbated by their misappreciation during the pandemic, which is actively furthering the divide not only between classes but also between human beings. It is a problematic practice that must be taken seriously.

People will often downplay the underappreciation of blue-collar workers, citing the claim that by focusing on the injustice will lead to the misappreciation of white-collar workers. This is not the case, and the reason is empathy. People who choose to empathize and care for the misappraisal of blue-collar workers would not choose to focus on appreciating them, but would instead focus on helping educate people about the issue. Empathy inspires action. By acknowledging the problem of misappreciation for blue-collar workers, those who can empathize with them and understand the effects of working a dangerous and thankless job will be inspired to take action to help low-wage workers. By holding someone accountable for their classist notions and actions, the problem can directly be combatted to create a less divided and more compassionate society.