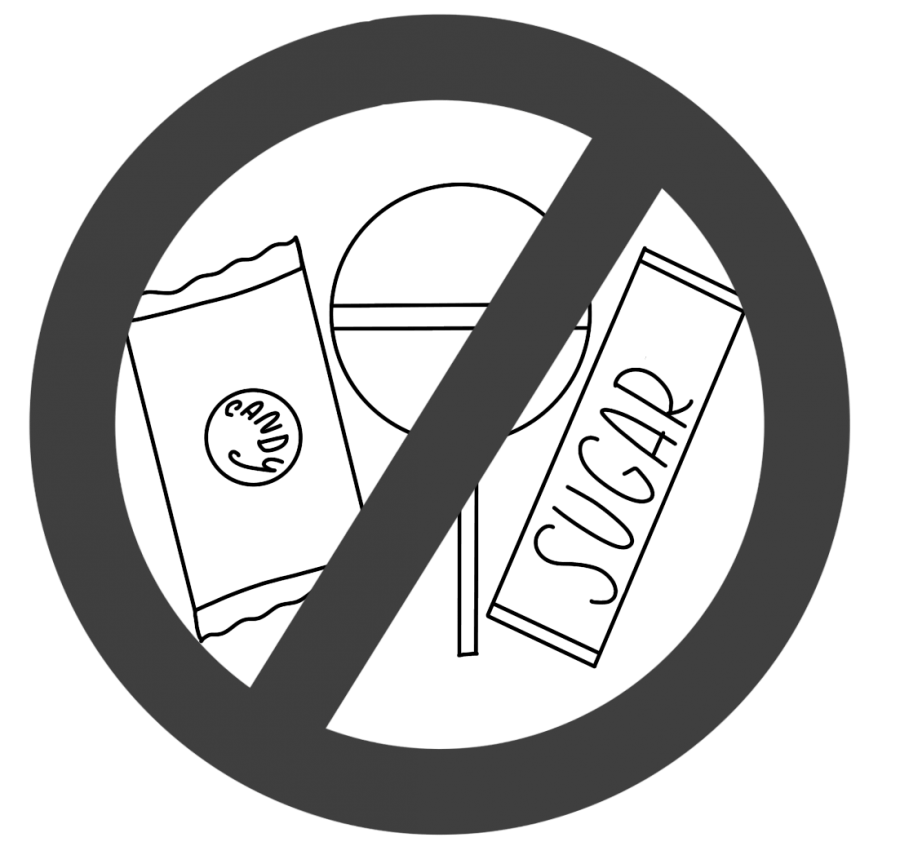 There is no doubt that sugar is found in a myriad of foods in various forms: honey, molasses, nectar, corn syrup and more. In many cases, too much of anything is bad. Added sugars pose major health concerns to Americans, especially adolescents from lower-income families due to advertising. The promotion of added sugars must be combated for the well-being of those families and other Americans.

Excess sugar intake increases health risks, such as obesity, diabetes, dental decay and cardiovascular disease, all of which can cause long-term complications and even death. Moreover, sugar can negatively affect one’s mental health. Research from Yale Medical School revealed that excessive sugar consumption can lead to a sugar addiction. Brain scans of adolescents and adults of average weight suggest that “adolescents, compared with adults, exhibited increased responses in regions of the brain associated with reward motivation and executive function.” Sugar addictions can then lead to mental disorders, such as depression.

According to Medical News Today, excess sugar is linked with increased rates of depression due to the fact that the brain’s “neurons are very sensitive cells that are not well-prepared for sugar level spikes.” The worsening in mental health can lead to a dangerous cycle of overconsumption due to depression, which may have developed from overconsumption. This poses a danger to teenagers because they are susceptible to addiction and mental disorders, particularly during a time of psychological and physical change.

Food companies often target young audiences using colorful advertisements that encourage excessive sugar intake. They lure adolescents because many of them are not aware of what the nutrition labels behind the packaging mean.

The National Institute of Health’s National Library of Medicine suggests that dubious food and beverage claims are misleading in regards to the overall nutritional quality of their products. For example, “Many fruit juices that claimed to be low in sugar . . . tended to have more sugar than comparable juices with no claims on them.” Consequently, consumers end up falling prey to eating sugars that are hidden in plain sight.

When incomes drop and family budgets shrink, food choices shift toward cheaper but less healthy foods, including those with added sugars. A study from the American Economic Association revealed that higher-income families consume less sugar-sweetened beverages, thus taking in much fewer calories in relation to their overall diet compared to lower-income families. Many adolescents who are part of low-income families struggle with food insecurity.

Even though adolescents from lower-income families are often targets of the food industry, they can learn to be more aware of the nutritional labels and pitfalls of the excess intake of added sugars. By informing others, many will learn to make better food choices as American consumers. Only by spreading awareness can there be a healthier future for all.