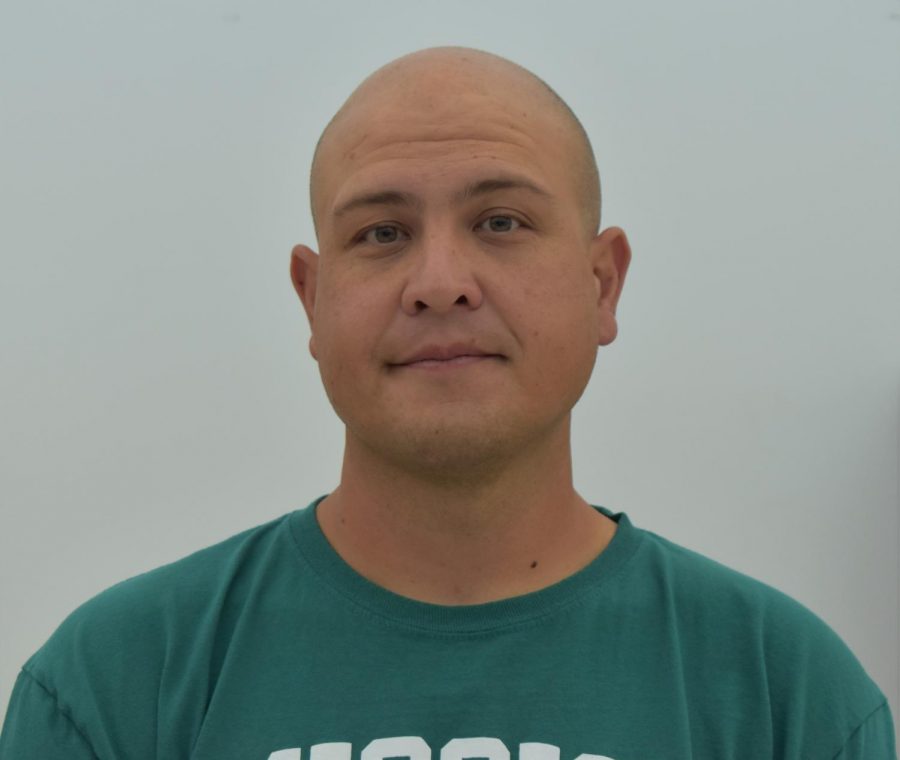 Lehnert looks forward to teaching at SCHS as an SCHS alumni.

Daniel Lehnert is a new chemistry teacher at SCHS whose passion for all things outdoors has taken him all over the world. Lehnert discovered he liked to travel when he was in college, studying abroad in Australia.

“Living there for a year helped me see a lot of how different some other places can be,” Lehnert said. “That let me know that that’s something that you can do, and that it’s not hard to travel.”

Lehnert especially enjoyed traveling to Budapest, and during his travels, he never had trouble finding ways to occupy his time.

While traveling, Lehnert often goes on walks or hikes.

“My first day in the city, I’ll probably put in 20 to 25 miles of walking from early morning to night to see as much as I can,” Lehnert said. “From there, I can find out what’s worth seeing and what’s worth doing.”

While in Spain, one of Lehnert’s hikes did not go as planned. His plans were altered when his month-long hike across the country turned into a trip across the world.

“I met some people while doing the pilgrimage in Spain, and we decided to hike together for a couple days,” Lehnert said. “They invited me to go to Portugal with them, so I said, ‘Yeah why not? I can change my plans.’”

Lehnert’s passion for the outdoors is not limited to hiking. He also enjoys scuba diving when he has time and recalled a scuba diving trip in Monterey.

“Sea lions will always come up to you and they will play hide and seek with you,” Lehnert said. “They will tug on your fins; they act like puppies underwater.”

Although Lehnert mostly dives locally, he has also gone scuba diving away from home in places such as the Great Barrier Reef, the Gulf of Mexico and the Philippines.

“You get used to these humongous reefs where there’s just color everywhere, and it’s a completely different style of diving than here,” Lehnert said.

Prior to all of his adventures, Lehnert completed his high school education at SCHS.

“I actually went to this school as a student. I grew up in Santa Clara,” Lehnert says.

While attending SCHS, Lehnert prioritized spending time with his friends over planning for his academic needs.

“I took an AP math class without knowing what AP was,” Lehnert said. “I just did it because my friends were in it.”

After learning his friends had joined the school’s marching band, Lehnert became involved and continued marching band after high school. It was through an opportunity in marching band that led Lehnert to the idea of a teaching career.

“I was in the marching band here, and then I joined the group Santa Clara Vanguard,” Lehnert said. “I was in that group for five years and when I finished working as a member, they hired me to help teach.”

Now teaching at SCHS, Lehnert reflected on the reason behind his past accomplishments.

“I was able to go from working construction jobs for minimum wage at four am to graduating from a four year university and getting a masters degree eventually,” Lehnert said. “I knew there were always opportunities in the future.”