A&E: Disney has a long history of incorporating many racist microaggressions into their productions 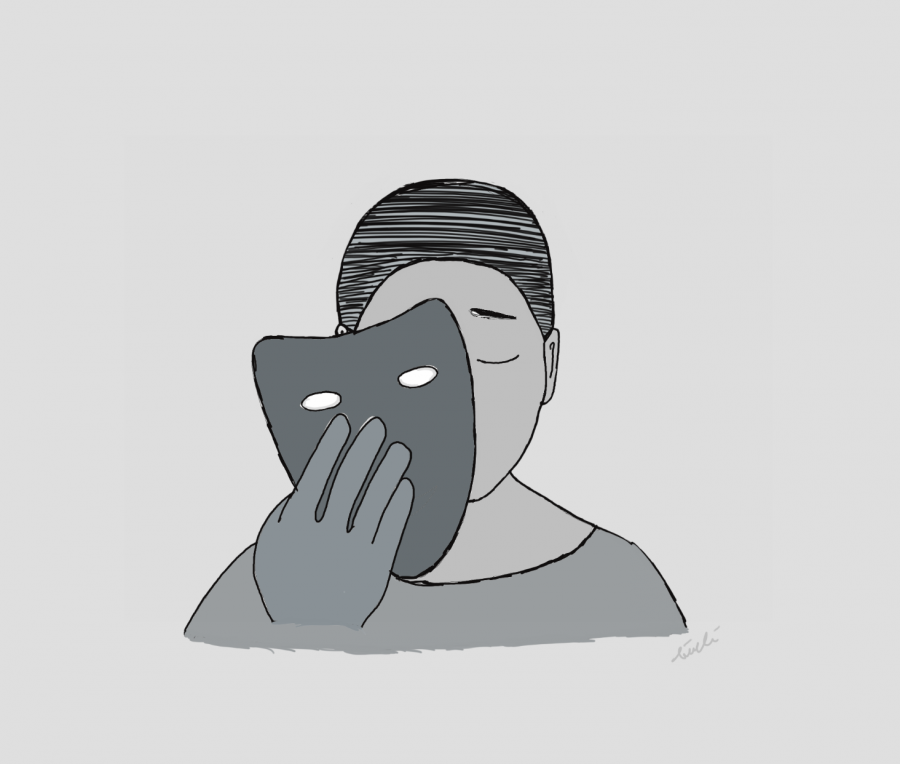 Disney has been known for being a shiny castle with a smiling princess inside, but when examined further, many SCHS students feel there are numerous examples that prove the racist notions of a company that has been long loved by many.

“In ‘Wreck-It Ralph’ two, Tiana, the only Black princess, was significantly whitewashed. Her nose was slimmer, and (she had) smaller lips, which are obviously Eurocentric features, taking away from her true self and her true features: wider nose and fuller lips,” Cruz said.

Not only have students noticed whitewashing in animated films but also in newer live-action shows today. Freshman Aafiyah Khan said she sees this in a current TV show on Disney Plus.

“In the new Disney Plus show ‘Doogie Kamealoha,’ which is based in Hawaii, there is only one person who is actually a native Hawaiian,” Khan said. “The main character is half white half Asian herself, and they added white characters when they could have added natives.”

On top of that, Disney has been notorious for creating characters of color inappropriately, or without accurate representations.

“I think Disney had tried to add more representation, but instead they misrepresented other cultures, like in ‘Aladdin.’ ‘Aladdin’ is based in Arabia, but they named Jasmine’s tiger after an Indian word that means ‘king.’” Khan said. “This made so many people think that Jasmine is Indian, and I thought that for so many years. They were not able to properly show Arab culture.”

Khan said this is an issue for those who do not feel they are represented culturally.

“I didn’t see anyone who looked like me or had the same problems,” Khan said. “It made it look like the world revolves around privileged white kids.”

Like Khan, freshman Catalina Lopez agrees that inaccurate representation can be harmful to an individual’s self-esteem.

“It has a negative impact on them, and it makes them think, ‘Oh, to marry someone handsome and rich, I need to look like that princess that’s white, blonde and skinny,’” Lopez said.

Along with the effect on teenagers now, children from young ages may experience seeing a harmful piece of entertainment due to how normalized it is. While it is inevitable, some students feel Disney was designed to portray their movies and shows to younger audiences. For senior Justice Evans, it was upsetting not seeing characters that looked like her.

“For me personally, growing up and seeing all the white girls with blue eyes and blonde hair made me want to change the way I look,” Evans said. “Like I wasn’t good enough.”

Despite some being hurtful or inaccurate, Disney has tried to add more representation into their films.

“I feel like Disney is trying to change as they’re more POC roles in their movies and TVshows, but they’re still isn’t many main characters that are POC, and if they are, they usually don’t shed light on their culture,” Cruz said.