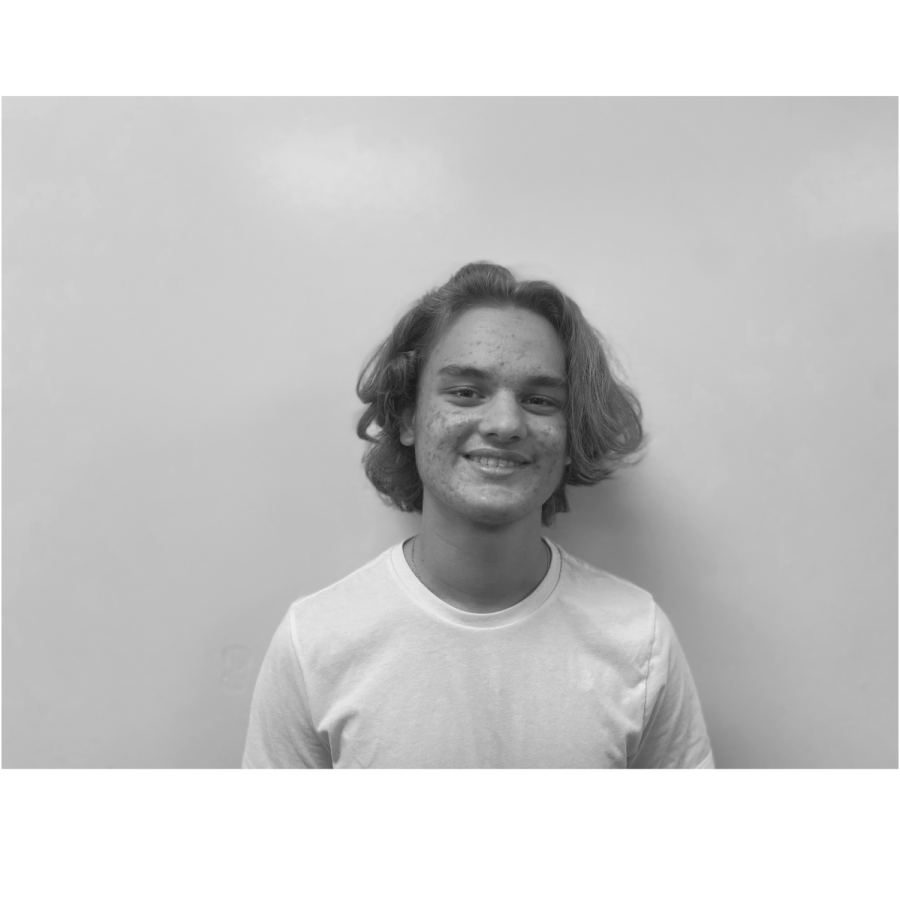 When ‘Count’-ing down the days to Halloween, it becomes important to look at some of the antique representations of horror and evil in society. Published in 1897, Bram Stoker’s “Dracula” is an important example of humanity’s early embrace of horror. Depicting all that was irreligious in a religious world, the book popularized Eastern-European folklore in a way no one else could, through the tale of the vampire.

Set in Romania’s Transylvania and Victorian England, “Dracula” is a compilation of the diaries of a determined group of adversaries who fall within the infamous Count Dracula’s embrace. A young estate agent, Jonathan Harker, journeys to Transylvania to advise the Count on a housing purchase in London’s north boroughs. Harker soon finds himself imprisoned in the Count’s castle. Shortly after, Dracula makes his journey on the infamous ship, the Demeter. The Demeter shipwrecks in Yorkshire, and the only remnants are the ravings of the captain’s journal.

“Dracula” is an example of the Gothic novel, a piece of Bram Stoker’s success in the movement of Dark Romanticism. While written past the end of the English Romantic period, the novel is a perfect example of the remains of the era. Writers of the age moved away from neoclassical values of order and rationality and explored the themes of the mind, such as irrationality and imagination. Irrationality is represented through the mystery of the Count Dracula and the superstition regarding his estate. When in Transylvania, several characters experience unnatural dreams and odd encounters with Romanian locals.

Bram Stoker wrote “Dracula” to reflect the evil of humanity. The proclivity to commit evil has stumped intellectuals for thousands of years, but during the Gothic era, writers focused on the doings and happenings of evil. Stoker reflected this through religious themes, as the Count Dracula represents all that was irreligious in a world that was situated in the virtues and vices of religion. Stoker placed emphasis on the demonic elements of the Count that not only acted as a literary device for horror but represented the Count as ungodly.

An important novel in literature“Dracula” should be considered as one of the forebears of society’s grasp of horror and should also be read by anyone who seeks to gain understanding of human nature. It is also a fun read during the Halloween season. Spine-chilling, powerful and literary genius, Bram Stoker’s excellence should be appreciated by all.