FOCUS: A curse in disguise, technology’s distractions and harms 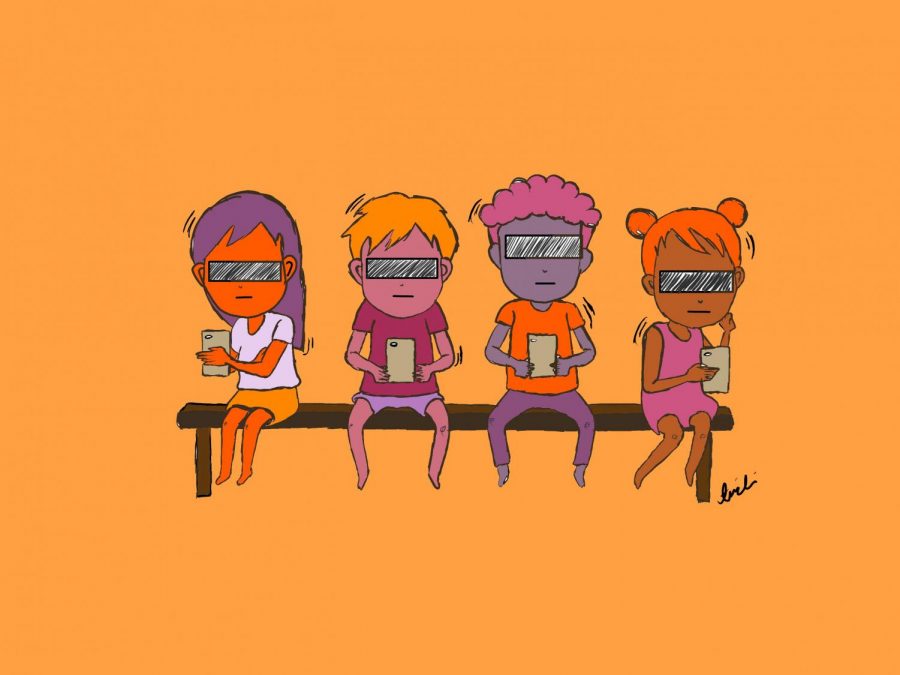 Because the 2020-2021 school year was conducted virtually, some students find it difficult to manage their screen time.

For some SCHS students, the transition to in-person learning has proven difficult. Despite no longer attending virtual classes, some students struggle to maintain a healthy balance of screen time.

In freshman Manasa Satish’s case, staying off her devices has become a huge issue.

“During school, I’m on my Ipad or laptop doing work. I come home and watch whatever it is, listen to a lot of music,” Satish said. “When I wake up, the first thing I do is go on a device.”

Satish said that in a day, she spends up to twelve hours on a device.

On the other hand, sophomore Adolfo Ramirez believes he spends a healthy amount of time on his devices.

“I usually spend about four hours a day, but if I’m (going out), maybe less,” Ramirez said.

Although Satish and Ramirez spend different amounts of time on their devices, they both agree spending more time on electronics is becoming the norm.

“It’s becoming a new normal,” Satish said. “But at the same time, I feel like there should be a bit more social interaction with people.”

The belief that excessive screen time is becoming a standard is also shared by social science teacher Chima Ikeme.

“It’s definitely becoming the norm, especially after last year when we were forced to do everything via technology,” Ikeme said. “I think that when something becomes mandatory like that, we are forced to adjust.”

Despite becoming the new norm, excessive screen time has adverse side effects. John Hopkins Medicine reported that when staring at screens versus nearby surroundings, a person’s blink rate is reduced by a third to a half, leading to chronic dry eye, a slower reading pace and inflamed eyes.

“There should probably be screen limits,” Satish said. “We shouldn’t have that much homework online, so it’s easier on the eye.”

Although technology has made everything more convenient, there are dangers in excessive screen time.

“Along with the adjustment towards more technology, I think we have to find ways to solve those problems,” Ikeme said.