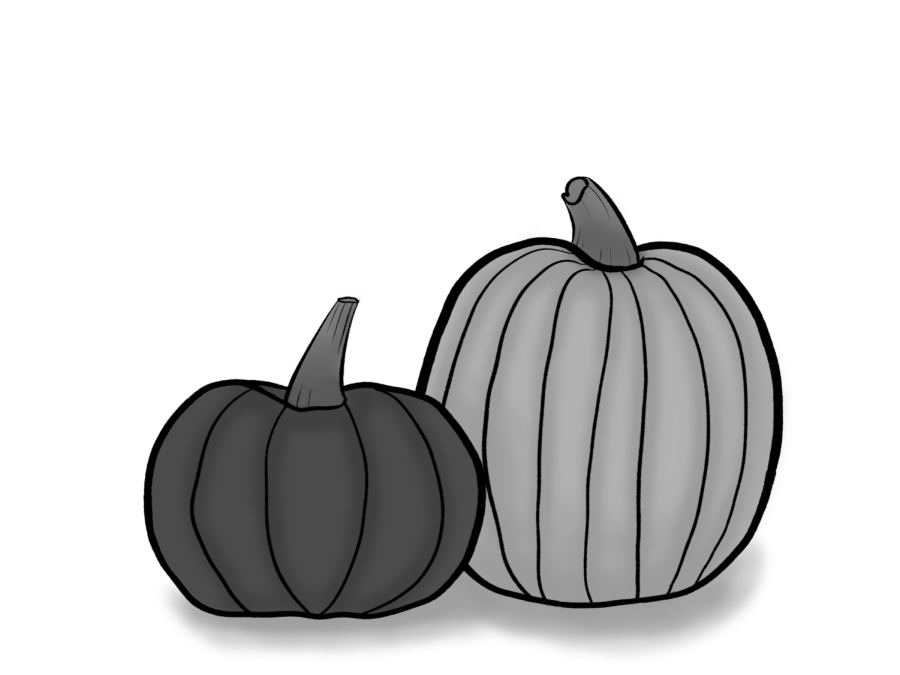 Blue pumpkins can also be confused with teal pumpkins which indicate if a child has an allergy.

On Halloween night, trick-or-treaters will fill the streets. As the tradition goes, each one will ring doorbells, repeating the beloved phrase “Trick or treat.” This tradition, however, often excludes those who have autism spectrum disorder and stray away from the standard forms of communication.

To combat this, a movement on social media is advocating for neurodivergent individuals to carry blue pumpkin-shaped trick-or-treating buckets alerting others of their diagnosis. On a surface level, this appears beneficial, but blue pumpkins are a dangerously weak solution for a deep societal flaw.

Although well-intentioned, putting big blue targets on children with autism can elicit social harm. According to the National Center for Biotechnology Information, a study by the Simons Foundation Autism Research Initiative Simons Simplex Collection found that 95 percent of families that include someone with autism have experienced some form of stigmatization. Whether the family has accepted a diagnosis or not, others around them may not share an open-minded outlook. Thus, outing a child’s diagnosis to passerbys allows for rude commentary, achieving exactly what the pumpkins sought to eliminate.

Teal buckets are used to signify that the carrier has a food allergy. In place of candy, participating households will hand children a non-food alternative. According to a study conducted by the Canadian Medical Association Journal, allergic reactions increase by more than 85 percent on Halloween. It is not uncommon for young children to eat foods without the approval of their parents, thus if they receive anything other than a non-food alternative the results can be disastrous. In the dark, with little to no lighting, there is a possibility for a teal pumpkin to be confused for a blue one, potentially causing allergic reactions.

The blue pumpkin movement is fundamentally flawed. Every other time of the year, children with autism are not expected to carry signifiers of their diagnosis. Yet they are still subject to verbal communication and other interactions similar to those on Halloween. The issues accompanying a non-inclusive society will not be fixed by a different shade of pumpkin.

Many people are not mindful of people with autism. It is often out of sight and out of mind, which excludes people from events that happen on a daily basis. Rather than having them adjust by carrying blue buckets, society should prioritize teaching and learning more about autism spectrum disorder. It is not fair let alone reasonable that people with autism must adjust to society’s neurotypical standards.