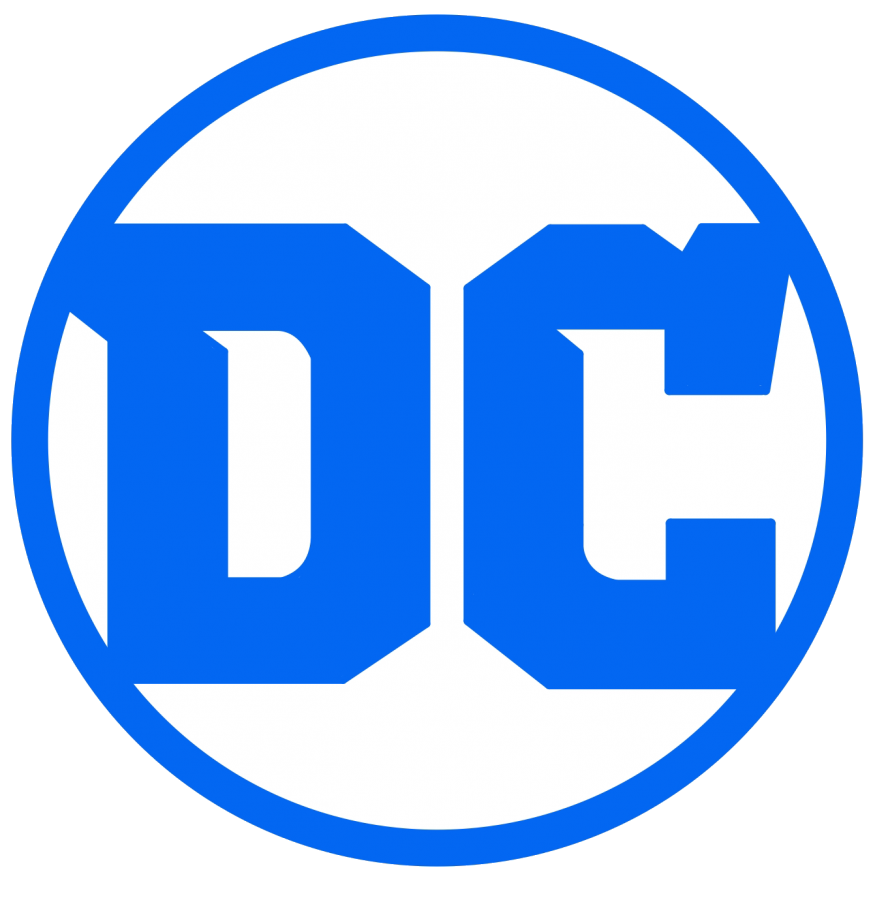 Founded in 1934, DC is one of the largest comic book publishers in America that also makes movies with Warner Bros. Heroes like Superman and Batman have all taken great action in DC and are a part of why it is so big today.

Mathematics teacher Marlene Spector watched superhero cartoons as a kid. At the time, she watched both Marvel and DC cartoons but was not aware of the two universes.

“There was the Justice League on Saturday morning cartoons, and my brother and I would watch Saturday morning cartoons. I grew up with Superman, Batman and Wonder women. That’s what I grew up with, so that’s what I’ve known the longest,” Spector said. “I was never a fan of Spiderman. I just never really took to Spiderman, The Hulk was a TV series when I was a kid and I used to watch that, and I did like that. I didn’t know at the time that there was a Marvel and a DC.”

Similar to Spector, senior Grayson Romero became interested in DC because of Superman.

“I think it was Superman, one of their oldest shows and cartoons,” Romero said. “Especially since Superman is one of the oldest heroes ever, and they still have it going.”

Although Spector originally started out watching other DC cartoons, her favorite DC superhero is Batman.

“My absolute favorite DC character is Batman. Batman really has no superpowers,” Spector said. “Batman has overcome fear, his fear of bats and his situation and made something from nothing”

Senior Marcos Santos also likes Batman due to his origin story and his incentives to fight. The reason why he prefers DC over Marvel is due to what the DC superheroes fight for. Santos likes how they fight for a cause rather than just against a villian.

“I feel like DC is unlike Marvel because it’s surrounded by darkness. Heroes fight for rights, justice and for the society to be safe,” Santos said.

Similar to Santos, Romero finds Marvel to be more juvenile than DC.

“I feel like with Marvel, they tried so hard to be funny and all this,” Romero said. “I like how DC is just serious.”

Although Spector favors DC more, after watching many of the Marvel movies over summer, she has found a new appreciation for the Marvel Cinematic Universe.

“I like the way that they interact with each other,” Spector said. “I think that in DC, it’s a little less of that. They try a few times to put them together, but it’s more a Batman movie, a Superman movie and Wonder Woman movie – they’re separate, which is opposed to Marvel. They’re all together, so it’s just different”

Furthermore, she also criticized how women are portrayed in the DC universe, as many female characters are dressed in more provocative clothing.

“It wasn’t until I got older that maybe then I started noticing it,” Spector said. “I don’t know if it was a thing as I was growing up, and it was also a different time”

For Spector, DC superheros can be seen as a reminder that anyone can make something of themselves.

“Anybody can be a superhero because it’s just all within us,” Spector said.