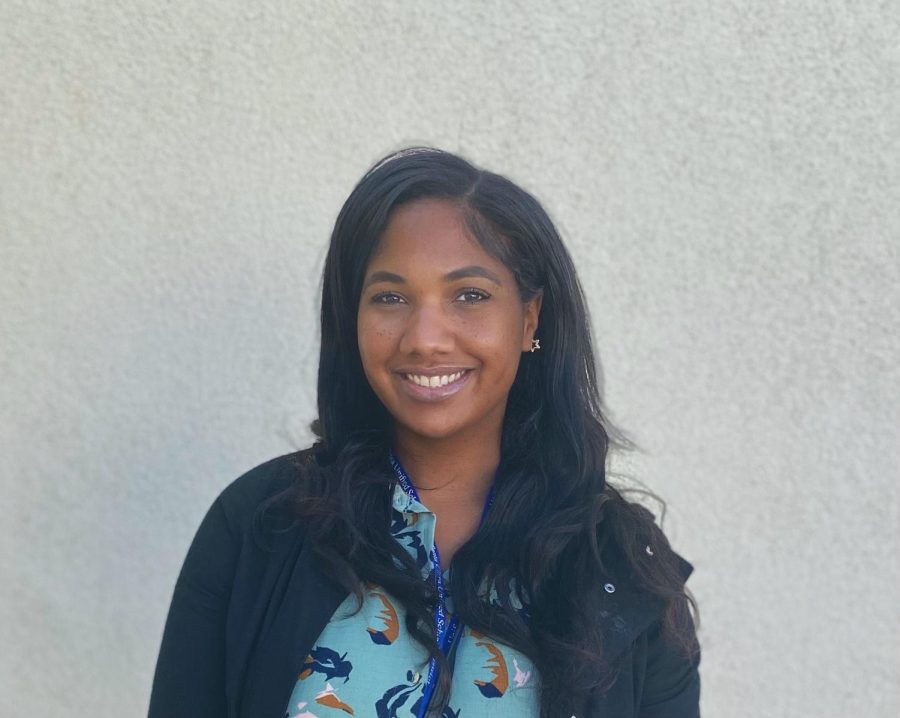 Prior to teaching, Penn worked in many areas of the culinary field.

Unlike most teachers who get ready for the school year with textbooks and piles of worksheets, new SCHS culinary teacher Terri Penn pulls out a whisk and measuring cups to set up her cooking environment. Penn is excited to see what she can bring to the table with her passion for cooking and helping students.

Before beginning her teaching career, Penn worked in many cooking and catering companies.

“I have gotten to cook at some celebrity events with various celebrities, you know up in the hills or LA,” Penn said. “I have worked with celebrity chef David Chang and celebrity chef Conrad Gallagher.”

According to Penn, in her many years of working in the catering business, she has had a range of exciting and crazy experiences. One of her favorite experiences was getting to cater on the beach. She described how the waves crashed behind them during the event. Penn has encountered some mishaps as well.

Penn’s love for cooking derived from cooking with her family. She said some of her favorite memories are surrounded by food.

After years of working in the catering business and food industry, Penn sought a career change. She realized that as much as she loved her career, she wanted to try something new.

“I think I finally got to the point where I started getting a little bit tired of it, a little bit burnt out,” Penn said. “I needed to find another way where I could be creative and still help people and still do what I like to do.”

That is when Penn decided she wanted to become a teacher.

“I always had a passion to work with young children. When I was going to culinary school, I was a nanny, so that’s how I paid all my bills, by nannying my way through school,” Penn said. “Then I was given the opportunity to apply for a teaching position. It was very similar to the things I was doing at my other job, by training other employees, so I thought it would be a good fit.”

Penn loved how she was able to combine her passion for culinary and her love for kids into one career.