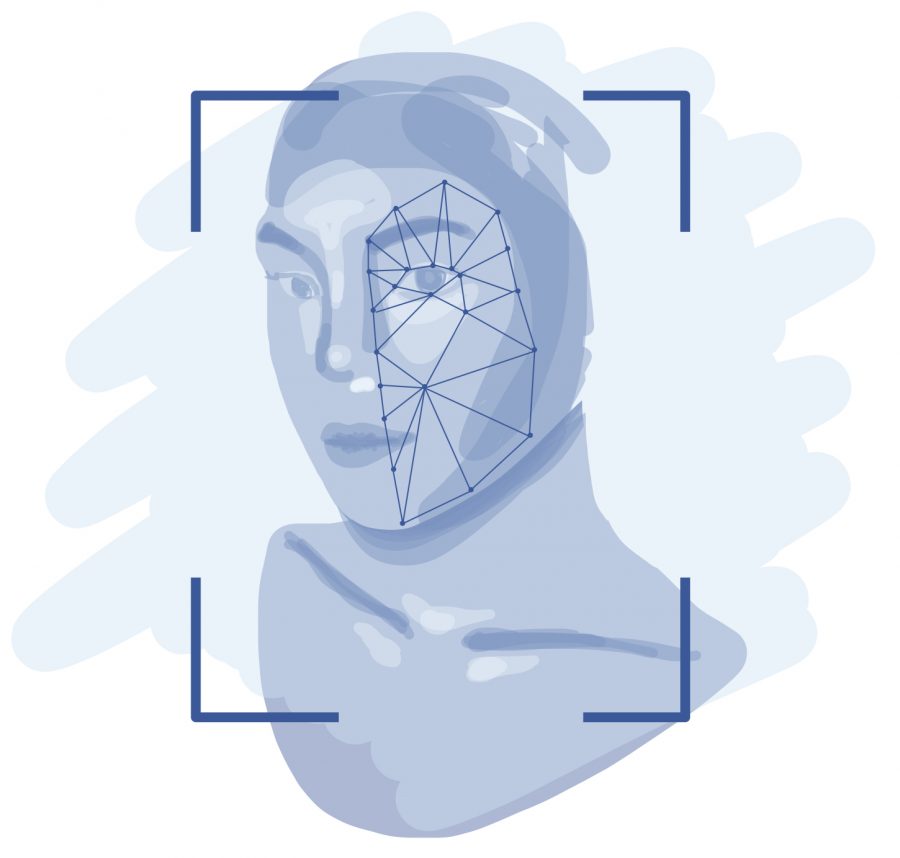 Privacy is considered one of the most important aspects of everyday life and Facebook claims to be working on remedies for privacy intrusions. Many SCHS students, however, who spend hours a day on Facebook and its affiliate platforms, do not consider its importance.

In efforts to create a safer platform for users, Facebook has removed their facial recognition feature entirely and will delete the facial templates of around 1 billion people. Jerome Pesenti, the vice president of artificial intelligence at Facebook said in a blog post, “(We are removing it because of) many concerns about the place of facial recognition in society.”

Although, no longer a feature in Facebook, many are wary of facial recognition. For sophomore Stanley Fincher, that is not the case. He believes that biometric technology is a useful tool at times.

¨I was flying to Texas during the summer, and there’s this company – I forgot their name – but what they had done was they allowed for face and fingerprints to be able to identify you,” Fincher said. “So you didn’t have to go through the registry section of an airport, which would have long lines.¨

Fincher noted that Facebook is trying to advance their securitization. He believes, however, that it will be long before Facebook becomes fully transparent.

¨Maybe, if they have pressure from the government, people and other companies, but on their own, they’re probably not going to do much,¨ Fincher said.

Many who use Facebook’s platforms believe they can be harmful. According to a poll conducted by Pew Research center, 64 percent of Americans believe social media has a negative effect on America.

In this digital age, however, technology and internet communication is unavoidable, considering apps such as Gmail and School Loop are school requirements. Even if some staff members and students have been able to resist the digital transition, it has become commonplace.

¨Here’s a situation where people like me who are pretty conscious about their privacy have just adopted or accepted the convenience over the safety risks,¨ math teacher Julie Chen said.

Those who use sites that collect personal information can protect themselves by using VPNs, or virtual private networks. VPNs protect a user’s location, web activity, devices, and browsing information. Cutting out social media entirely is also a viable option. Jaron Lanier, the author of Ten Arguments for Deleting Your Social Media Accounts Right Now, claims this could save personal data.

Facebook has started to become more transparent in their usage of user’s data, but full transparency will take time.

“I don’t ever see myself going back to Facebook as a service. There are other ways to connect with others.” Chen said.