OPINION: Nuclear energy is a safe, reliable and trustworthy source of energy that has evolved past the previous mistakes in the history of its use 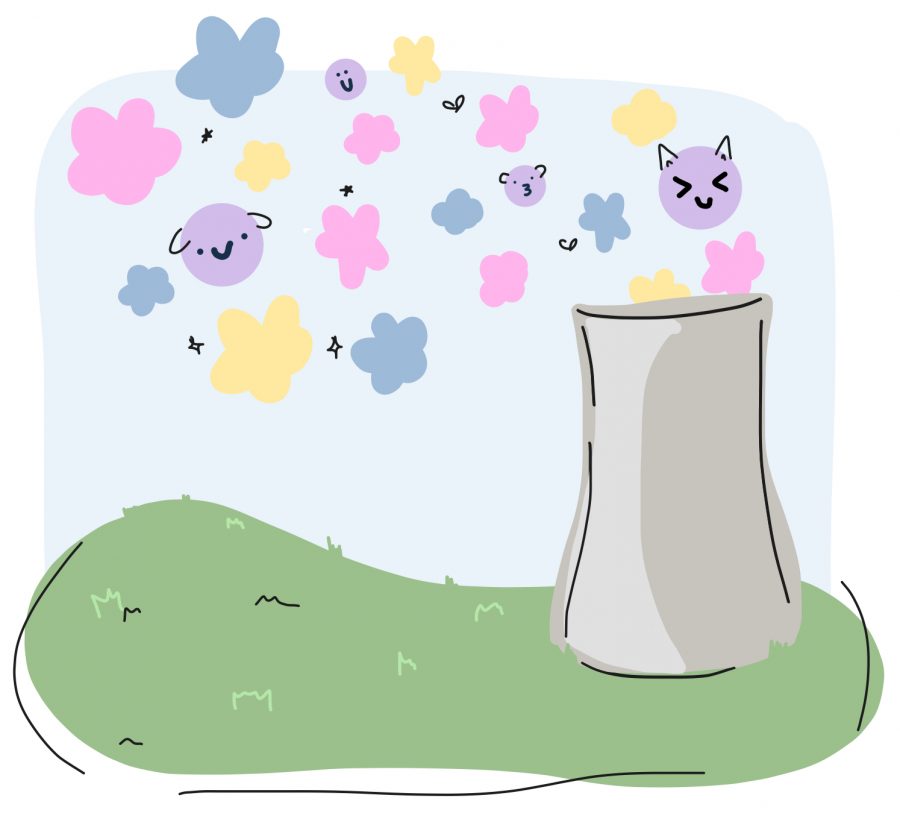 Climate change has been a plague for many decades now, and as a result, the use of renewable or alternative energy are at an all time high. Nuclear power, which is made by creating atomic reactions that can produce electricity, is one of these energy sources. Many people’s perception of nuclear power is overshadowed by its failures, such as Chernobyl and Fukushima, but due to technological advances, scientists can now use nuclear power for the greater good.

Uranium is fairly common and other than being a renewable source of electricity, nuclear power does not emit carbon dioxide, which is the harmful gas causing the greenhouse effect. The greenhouse effect is when CO2 enters the atmosphere under an atmospheric layer called the ozone layer and allows heat from the sun to be trapped and heat the earth. With this in mind, nuclear energy could be used to bring electricity to those who do not have it because it does not contribute to the greenhouse effect like single-use energy sources do.

The main purpose of nuclear reactions are to use materials like thorium or uranium, which are mined by a large number of countries, including the U.S. The U.S. government could then make sources of energy for people, and poorer, diminished countries could benefit from it. Thus, nuclear energy not only benefits larger countries but could also help everyone.

As society phases out hydrocarbonic fuels, many turn to solar, wind and water power. But in places where there is less sun, wind or water, nuclear power should be used frequently, or at least as a side-by-side with other renewable energies the world needs to integrate to help reverse climate change.

Something scientists, who want to pioneer nuclear technology, have to take into consideration is the necessary consolation of the public. Ensuring safety can be done by setting up a counsel, or group of experienced scientists, that will secure the safety of plants and manufacturers of nuclear energy. In America, there is the Nuclear Regulatory Commission, but they do not facilitate this ideal because many are scared and hesitant to input nuclear power as an alternative energy.

Other than apprehensions surrounding the cost or the return of nuclear energy, many have concerns about whether actions to make nuclear power an energy source during a transition to green solutions like solar or hydro will cause a second Cold War. Despite concerns, research debunks that idea because the sole purpose of nuclear power that pro-nuclear power supporters stress is simple: it will be used only for energy and electricity.

Nuclear power is an energy that can be used for the greater good, but the mistakes made by previous leaders need to be patched up in order to keep the world healthy and continuously going toward a better future.