REVIEW: The Lumineers’ ‘BRIGHTSIDE’ offers feelings of optimism and hope 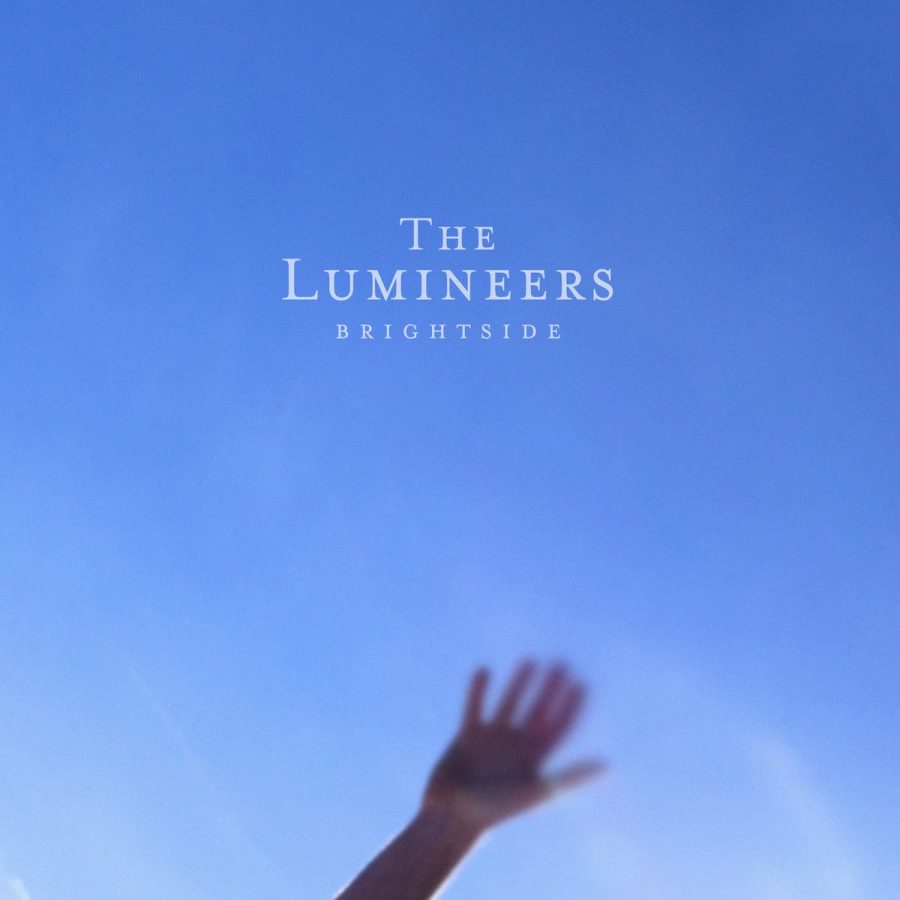 The album's lyricism evokes a hopeful feeling, bringing optimism to the start of 2022.

On Jan. 14, 2022, the folk-rock band called The Lumineers released their fourth studio album, “BRIGHTSIDE.” As referenced by its title, the album has an uplifting sound that promotes a hopeful start to the new year.

The album includes a total of nine tracks and comes in at just over 30 minutes. This is considerably shorter than The Lumineers’s previous three albums, which are all over 45 minutes. The shorter length, however, contributes to the more lighthearted sound “BRIGHTSIDE” channels.

The Lumineers stuck – perhaps too safely – to their familiar folksy sound throughout most of the album, with charming guitar and piano riffs, moving bridges, and lyrics surrounding family, love and personal struggle.

The title track, “BRIGHTSIDE,” which was released as a single back in September 2021, is an uplifting song about a young couple facing an uncertain future that perfectly encapsulates the Lumineers’s unique folksy sound as well as the American roots of their music.

The outstanding track on the album, “BIG SHOT,” details struggles with toxic masculinity and acknowledging self-worth. It also includes what could be interpreted as references to gun violence.

“You wanna be a big shot / You wanna be the big man / You wanna hold a big gun / …You better have a sick head,” lead vocalist Wesley Schultz sings in the chorus.

One track, “BIRTHDAY,” falls short of the high standards held for the Lumineers, with its childish chorus and garishly chipper tone.

“BIRTHDAY” mirrors the simplicity of the Lumineers’s earlier tracks but without the emotional lyrics that pushed their past songs from average to exceptional.

Another impressive track is the less-than-two-minute-long “REMINGTON,” which features artificial drums and electric guitar riffs, a welcome and well-executed step out of the Lumineers’s comfort zone.

“REMINGTON” transitions smoothly into the final track on the album, “REPRISE,” which is a satisfyingly moving conclusion to the album. The lyrics promote hope in the future, reading, “I’m headed for the lights / I’m headed for the bright side baby tonight.”