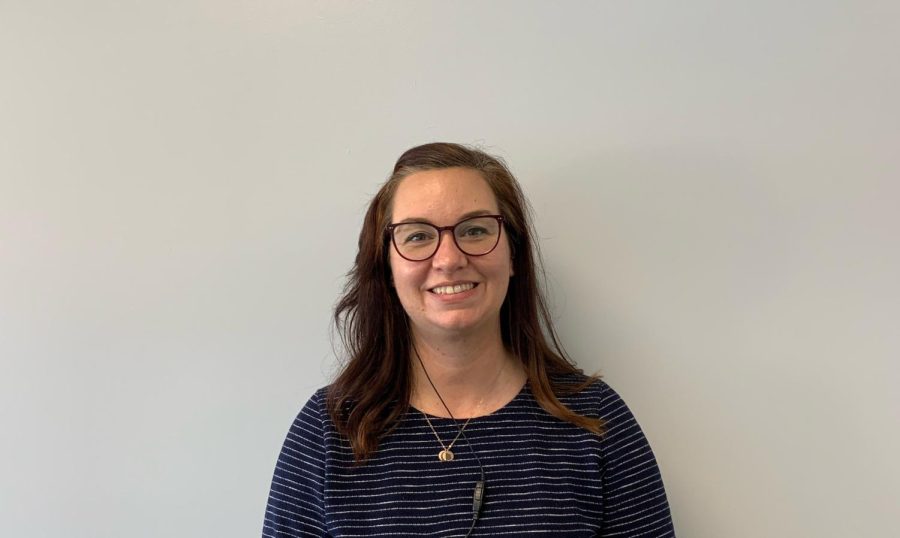 Freeman looks forward to the spring semester at SCHS to implement fresh ideas.

Arriving at the start of the 2021-2022 school year’s second semester, SCHS welcomed new Vice Principal of Activities, Facilities and Communication Sharon Freeman. Carrying over 19 years of experience in the education field, Freeman decided it was time to challenge herself with the new opportunity.

“I wanted to go somewhere new so that I could bring some new ideas,” Freeman said. “I know how great it is having new people come into your school and bring fresh ideas, and I wanted to be that person this time around.”

Growing up in San Jose, Freeman attended San Jose State and earned her bachelor’s degree in English as well as a single subject teaching credential in English. Prior to her involvement in activities and administration, Freeman also taught theater for roughly a decade at Branham High School.

Freeman transferred from Campbell Union High District, a school district that encompasses five high schools: Branham, Del Mar, Leigh, Prospect and Westmont. She spent over 18 years working in the area and serving as the Activities Director for 8 years at Prospect High School. After recently obtaining her Administrative Services Credential, a co-worker at Prospect High School recommended the open position at SCHS.

Filling in the new position, Freeman oversees school activities and works directly with the Leadership class to build the school community and connection, especially after the return to campus from distance learning. In regards to facilities, Freeman manages the bookings and rentals of specific spaces on campus. When it comes to communication, Freeman works closely with the principal and other admin to ensure School Loop is regularly updated and relaying messages forward for staff and parents.

Freeman’s journey, however, has already begun with an obstacle. For Freeman, being involved in the safety measures SCHS needs to take due to the widespread Omicron COVID-19 variant has been a major commitment.

“I think the biggest thing is because of the COVID surge, part of my job right now is working on organizing the pooled testing that happens weekly,” Freeman said. “The surge that’s happening all over the world with the new variant has kind of taken over my job right now.”

Despite the complications regarding COVID-19, Freeman enjoys spending time with her two daughters and is an avid reader. Ever since college, Freeman has had a passion for theater, working with Silicon Valley Shakespeare, a non-profit organization bringing innovative theatrical performances to inspire modern audiences.

“I used to run their summer camp for 15-18 years, and I stopped doing it because it was time to hand it over to someone young and new that could do that,” Freeman said. “It was a lot of fun working with the different grades, so I got to work with some of the younger kids as well as the high school kids.”

Undoubtedly, Freeman was initially intimidated by the new setting. Now, she has found a welcoming environment among staff and students at SCHS.

“It was just a matter of being the new kid,” Freeman said. “I haven’t been the new kid in a while and I was in the same district for 18 years, so I knew everything. I’m usually a very humble person, but I can say I knew everything at that school and now I don’t anymore. It’s exciting but also a little scary.”