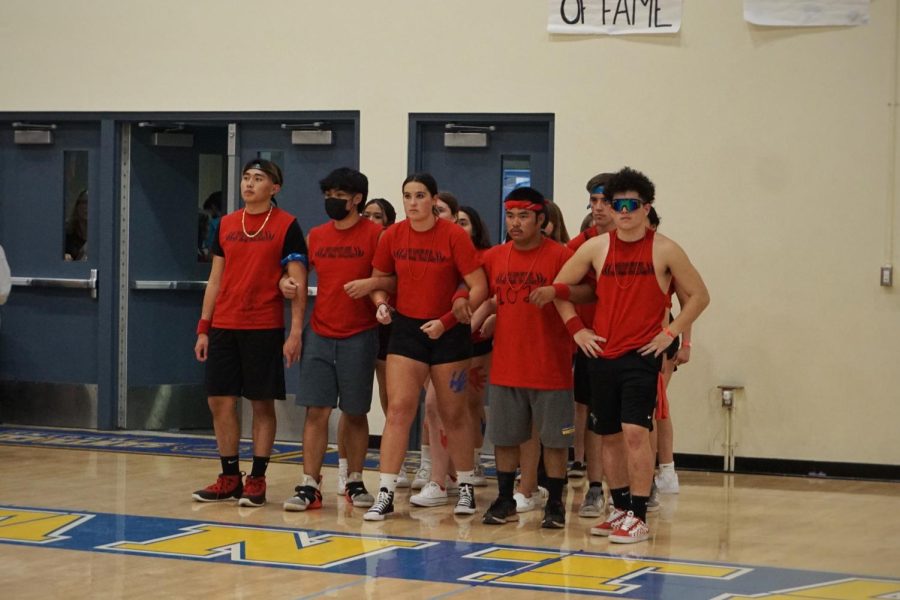 After two years of isolation caused by the COVID-19 pandemic, Battle of the Classes returned to SCHS. BOTC has always been one of the most highly anticipated competitions throughout the entire school year. The final competition between all classes was extremely fun because all the classes were competing to win.

This year’s BOTC was different compared to my freshman year, when all practices were mandatory regardless of if I was in the event or not. This year, I participated in Human Pyramid, Tug of War and 5 Minutes of Fame. Even though I did not have to attend every single event practice unlike freshman year, I had to make a lot of changes to my personal schedule in order to compete because I was always on campus practicing the events I was in.

My experience from BOTC was amazing because I was extremely active in the event and its competitions. I really enjoyed making memories and celebrating with all my friends and classmates through participating.

The day of the BOTC rally was my most memorable because I was able to take multiple pictures with my friends, and we got to witness the Flag Ceremony at lunch, where all of the class flags were revealed. I was stressed out that day because I knew that I had to be on campus a couple hours before to attend practice for the 5MOF dances I was in.

BOTC had only changed a little bit since it was last hosted in my freshman year. A lot of the games were the same, but some of them changed in order to accomodate to COVID-19 guidelines. New ones were also added in order to replace the games removed. The new games included Castle Ball and Musical Chairs, and the games removed were Orange Necking, Crab Soccer and Platform. I did like the fact that there were new games, but I was disappointed to see that Crab Soccer was not going to be a part of it because that was one of my favorite games to watch.

The biggest change that I found interesting was that this year’s BOTC was originally going to be held on the football field due to COVID-19, which I was looking forward to because it would allow out-of-school audience members, and I was going to invite my mom.

My favorite games were the Human Pyramid and Tug of War because I got to compete with my senior classmates against the other classes. Human Pyramid was very special for me because it was the event I have always wanted to participate in since I was a freshman. Tug of War meant a lot to me because I was able to show my competitiveness against the other classes.

One difference compared to my freshman year was that there was a boys’ dance and a sister class dance for 5MOF, which we did not have my freshman year. I really liked 5MOF because I got to witness the other classes’ creativity, and I got to laugh about it and enjoy it with friends from our senior section.

As the classes waited for the final results to be revealed, I started to feel the nerves kick in. I was extremely excited when I saw my class raise the first place trophy we won because I knew all the hard work paid off. After BOTC was over and after I finished celebrating with my class, I took some more pictures with my classmates. I am glad I was able to make memories of a lifetime with my classmates.