Students recognize nicknames as a part of their identity 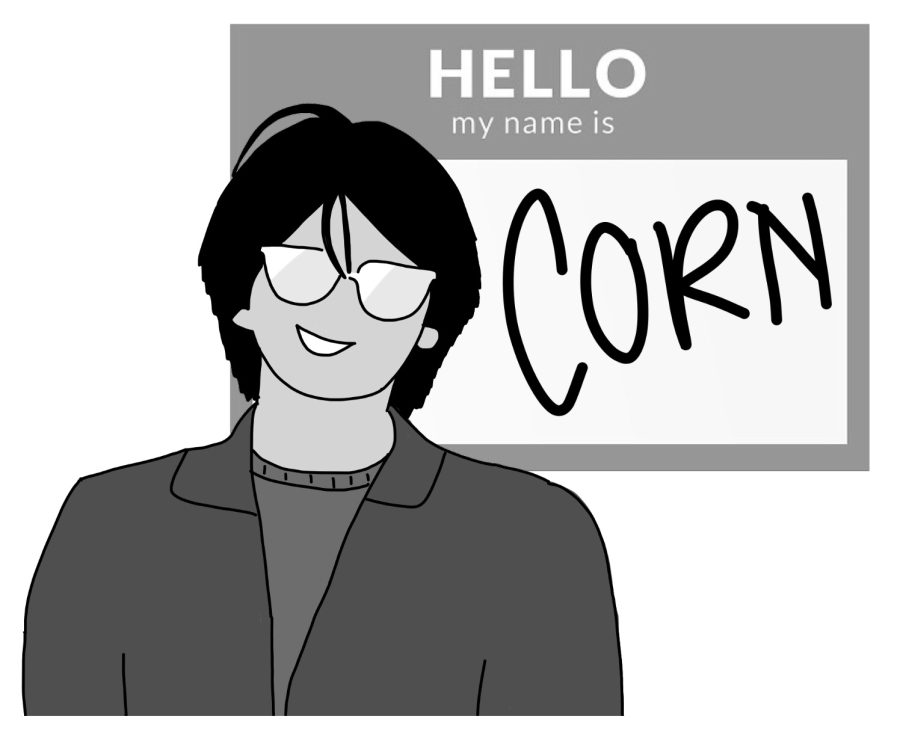 Nicknames can make students feel connected and comfortable with their identity.

Nicknames are often symbols of friendship, terms of affection, inside jokes and even important parts to people’s identities. Regardless of how they get them, many SCHS students go by nicknames, and treasure them as they connect them to family and friends.

Junior Vincent Elloso spontaneously gave himself the nickname “Corn” simply because he enjoyed the way it looked.

“It’s kinda weird,” Elloso said. “I was eating corn, and I wrote it down because I posted it on my story. I wrote CORN all caps and I was like, ‘It looks pretty cool,’ and I just started calling myself that.”

Elloso prefers to go by his nickname “Corn” opposed to Vincent, and often introduces himself as “Corn.”

“A lot of people have told me I’m a weird kid for being called Corn,” Elloso said. “They are always just kind of surprised when I tell them I prefer to be called Corn.

Like Elloso, sophomore Nicholas Rosales also goes by a nickname. With other friends named “Nick” there were often mix-ups and confusion in his friend group. In order to combat this, Rosales decided to alter his name to differentiate him from the other Nicks. Because he was the tallest in his friend group, Rosale’s best friend gave him the nickname “Big Nick.”

“It was easy to get us mixed up because of our names, so my friend Roy Lim made it clear that everyone knows me as Big Nick,” Rosales said.

Another student with a nickname, sophomore Camila Uribe initially chose her nickname, “Cam” after frustration due to the often mispronunciation of her name.

“I changed it to Cam instead of Camila because I didn’t like how people pronounced Camila as (Cah-mil-uh), so I just put Cam. It’s easier, and a lot of people just started calling me that,” Uribe said.

Now, Uribe worries less about how people refer to her and prefers to be called by her full name.

“(My name) is a part of who I am today, and I wouldn’t change that,” said Rosales.