OPINION: The homeless are not thieves; cities should not treat them so 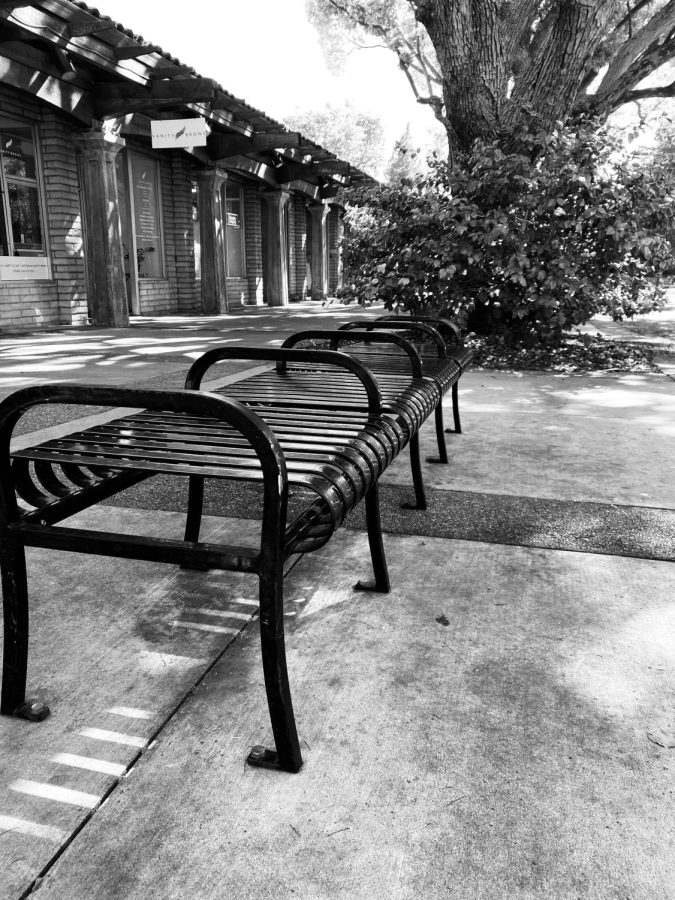 Most know of the issue that is homelessness: unkempt individuals wandering the streets of some urban area, pitied by passing bystanders. Many are actively working to solve the problem by fundraising or spreading the word, while others pass by without a lent hand, with only hope in their hearts for the better to come. There are, however, those who are engaged in exacerbating the situation, specifically those in the obligatory position of doing the opposite. In plain sight, city architects are erecting anti-homelessness architecture to ward off the supposedly unwanted residents of the public, despite their every right to live wherever is available.

Anti-homeless architecture, also known as hostile or defensive architecture, are aspects in structural design of public spaces that prevent individuals from taking a comfortable or sheltered stay in one location. Examples include benches with dividers, spiked window sills and unnecessary ground obstructions like poles and pillars. These features may initially be assumed as a choice in creative composition, but in reality, they are made purposefully to ward off people who are looking to lie down for the night. This enforcement of hostile architecture is debilitating to the numerous lives of those without places to stay, and does not benefit the resolution of the worsening homelessness epidemic. By its implementation, human beings are treated like items to be pushed out of the public eye at the expense of their health and safety.

According to ABC News, California alone has seen an increase in 38,000 cases of homelessness from 2010 to 2020 and hostile architecture is doing nothing to help. Architects claim its only advantage is to reduce rates of crime and vandalization. However, this is an unfounded lie. Homelessness does not automatically produce transgression, as most are doing nothing but their best to get by. Correlating homeless people to crime is a biased declaration by governmental leaders to persuade the population to detest the homeless. But for those who are prone to violence, accessibility and openness of public spaces are beneficial for them.

Studies by the National Environmental Education Foundation show that green spaces and community gardens decrease violent crimes by 30 percent. The number of people who began using the spaces increased by more than half, as well as a 58 percent lessening in concerns of public safety. Thus, serviceable work is being disrupted to support false claims, and no one is benefitting.

Some use the notion of “all are equal” to justify their claims when complaining of the homeless. They say that the housed portion of the public have every right to use public spaces or even more so due to their more competent lifestyles, or contributions to society. Declarations include their levels of danger, or how they make other citizens feel uncomfortable when in the vicinity, and while all these remarks hold weight, the importance of sympathy is heavier.

To be truly human is to have sympathy for the surrounding world, and most notably for the disadvantaged, such as the homeless population. Doing the opposite – purposefully worsening their situation – makes the already burdensome life of someone more and more difficult. It may be a grueling life, but it is the only one they have. If the public has any ounce of compassion, they should know that hostile architecture is wrong in every way: logically, financially and morally.